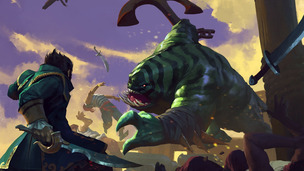 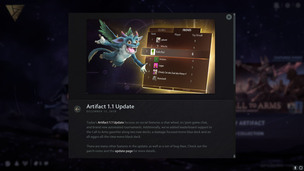 Artifact: Social Update Arrives
You can now chat (sort of) as well as take part in new tournaments.
News
Artifact 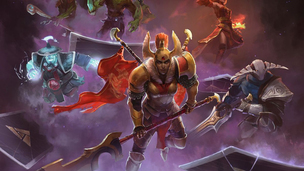 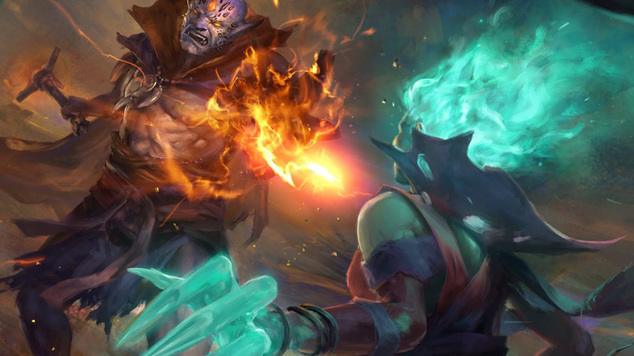 According to Gameindustry.biz, Valve have terminated the employement of two of the chief architects behind Artifact. While I absolutely adore the game, it's clear that the monetization model on launch was wrong, it's perhaps overly complex for mass-market appeal, and balance right out of the game was wonky. Clearly Valve aren't happy, and considering they've had no Twitter activity on the game since December, and the playercount is down to as little as 400 there's no wonder pink slips have been handed out.

"We weren't surprised by the layoff considering how rocky the launch was, the team was enthusiastic about the game and were confident that they had a good product but it became clear it wasn't going to be easy to get the game to where we wanted it," he said.

"The layoff makes sense for a number of reasons. To name a couple; now that the game is out there time is more critical, so more voices within the team that you have to navigate may not be as good as making less considered decisions faster. Another - the expertise that Three Donkeys brought is less critical after listening to us for four-plus years."

Artifact: Social Update Arrives
You can now chat (sort of) as well as take part in new tournaments.