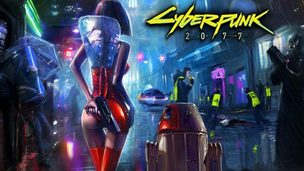 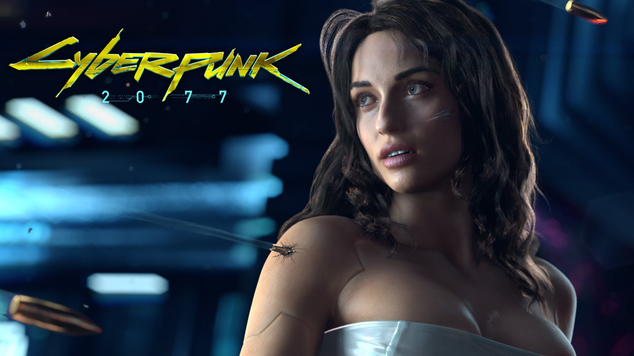 The Witcher 2 made quite a few headlines when it released in 2011. Our own Jeff Prime noted five things that MMORPGs could learn from the RPG prior to his official review in May 2011. But developer CD Projekt Red hasn’t been asleep at the wheel since The Witcher 2’s release. The Poland-based developer has been hard at work on their next project that will undoubtedly take what they have learned from The Witcher series and evolve it for their new title, Cyberpunk 2077.

Cyberpunk 2077 is a new sandbox RPG based on the Cyberpunk pen & paper game written by Mike Pondsmith. The game is set in the corrupt and tech-advanced world in the year 2077 and features advanced RPG mechanics based on an upgraded pen & paper system..

If all that got your attention, head over to the Cyberpunk 2077 website to learn more and check out the new CG teaser below.

To read the latest guides, news, and features you can visit our Cyberpunk 2077 Game Page.