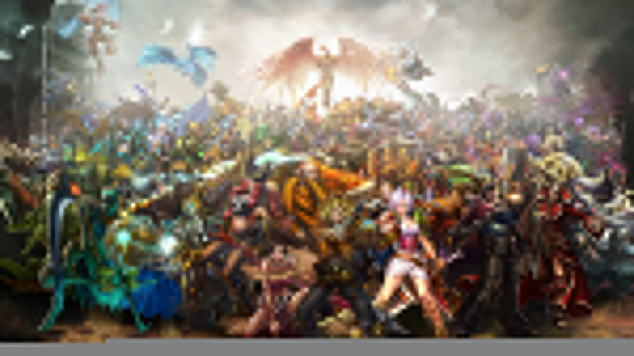 Changes Coming to League of Legends' Surrender System in 2016
Much like Graves, I don't have time for games...that are 4v5.

As much entertainment as League of Legends can bring, one of its most frustrating experiences is having to play a game where a player on your team never connects. Having to go to battle with four players against five on the other team is obviously a huge disadvantage, and so far, nothing has been done to lessen the pain of these types of games.

Fortunately, it seems that in 2016, some changes will be coming to the game's surrender system. While it seems that there are a few things in the works, Lead Game Designer of Social Systems Jeffrey "Lyte" Lin has provided details on one of these changes. In the new system, players will be allowed to "reset the game" (presumably, exit the game, and not have it count.) Only the player that disconnected will face penalties, with everyone else in the game not suffering any consequences for the decision.

Of course, this still doesn't make for a perfect system. If this requires both sides to agree to the "reset", there is the chance that the team at an advantage would elect not to reset, and take their (virtually) free win. One would have to imagine this, and other scenarios, will be considered before the final system is put into place.

While we'll have to wait until next year to find out all of the details, it's certainly good to know that while it's overdue, this is something that is finally being looked at by Riot Games. Season 6 continues to promise to be one of the most exciting times yet in League.