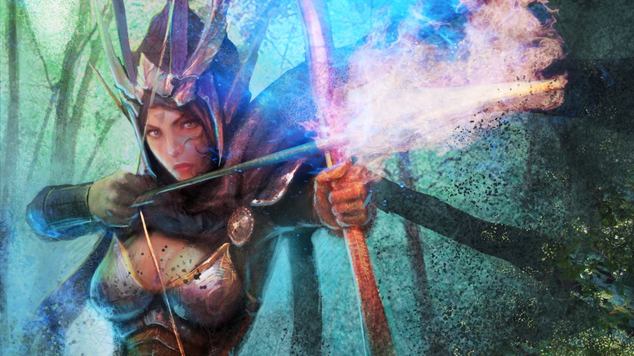 Aeria Games’ free-to-play MOBA, Chaos Heroes Online, is now available through Steam. If you’ve played the Korean Warcraft 3 custom map Dota: Chaos, you’ve played what has eventually become Chaos Heroes Online. What Chaos Heroes aims for, and which is something unique to some other MOBAs around, is that players have the chance to turn the tides until the very last minute, meaning that you shouldn’t call it quits if the other team pulls ahead. There’s also a good chance that you won’t end up bored anytime soon, with 98 total heroes to master. Chaos Heroes Online focuses on tactics, and defense as well as offense. For more information, see the press release below the break. 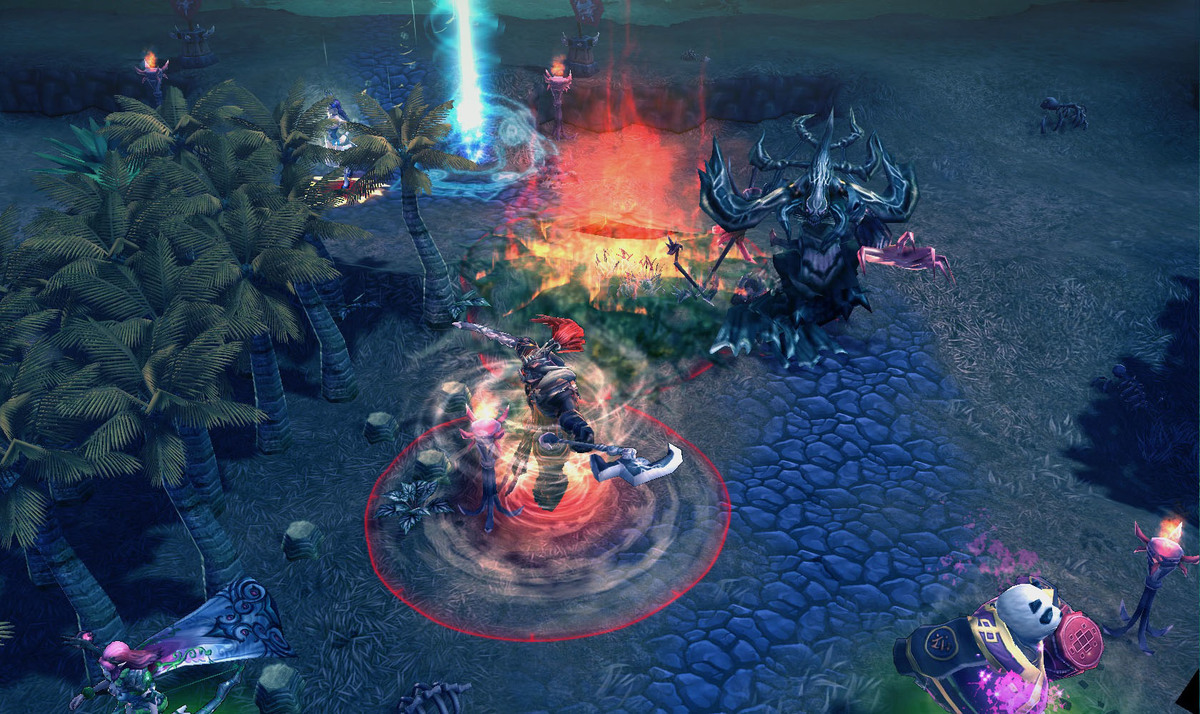 In Chaos Heroes Online, every player has the chance to turn the game around until the end of the match. Developed in Korea by a team with more than 10 years of experience crafting challenging MOBAs, Chaos Heroes Online includes powerful consumables and sophisticated skins. Hardcore MOBA fans will appreciate the unique game mechanics such as a fifty minute time limit and the ability to re-equip during battle, opening up new tactics and emphasizing the importance of each player's individual skills.

To read the latest guides, news, and features you can visit our Chaos Heroes Online Game Page.