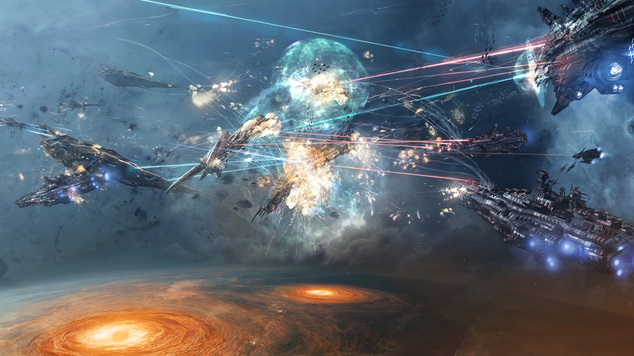 Chaos Interactive wants to bring back the original days of MMOs, which is what they're aiming to do with their new sci-fi sandbox game, Seldon Crisis, a game inspired by a short story based loosely on Isaac Asimov's Foundation series. Chaos Interactive is planning on a Kickstarter campaign in September, which they hope will help get Seldon Crisis into beta by Q3 of 2015. While the game will be player driven, there will also be a large variety of missions to find and complete across the universe.

Seldon Crisis is a game of space exploration, that offers players great amounts of freedoms. Players can choose what skills they want their character to have, what kind of ships they want to explore in, how they make money in the game, and what faction you want to join. Choose diplomacy or military strong-arming to form alliances or create enemies. While there might not be an actual game yet, Chaos Interactive has put out a large amount of information already, from lore to gameplay mechanics. I've seen games already in Early Access that don't even have this much information, so kudos to CI for not making it hard to figure out what's going on.

A large feature of the game will include full-loot PvP. Seldon Crisis will not have sharding or instances, all on one single universe. This has the potential to lead to epic PvP battles. Included with the game will be the original short story that links the game's lore to Asimov's Foundation series, so players unfamiliar with Asimov will have an understanding of the world, while fans of the series will have the bridging information between the two worlds. My favorite part so far, though, is that while there will be a cash shop in the game, the devs have already stated that the items sold in the shop will be for vanity items only, and no pay-to-win premise.

The ship system in Seldon Crisis is fully modular, so after you've chosen your ship and you want to upgrade your hull, you can do just that without worry of needing to obtain a whole new ship. Everything on your ship is fully customizable, from what weapons you carry to what skin you want to use for your ship. Gameplay will be based on player skill and how well you can manage your resources. To further the player customization choices, CI has also said that they want to encourage community modding. 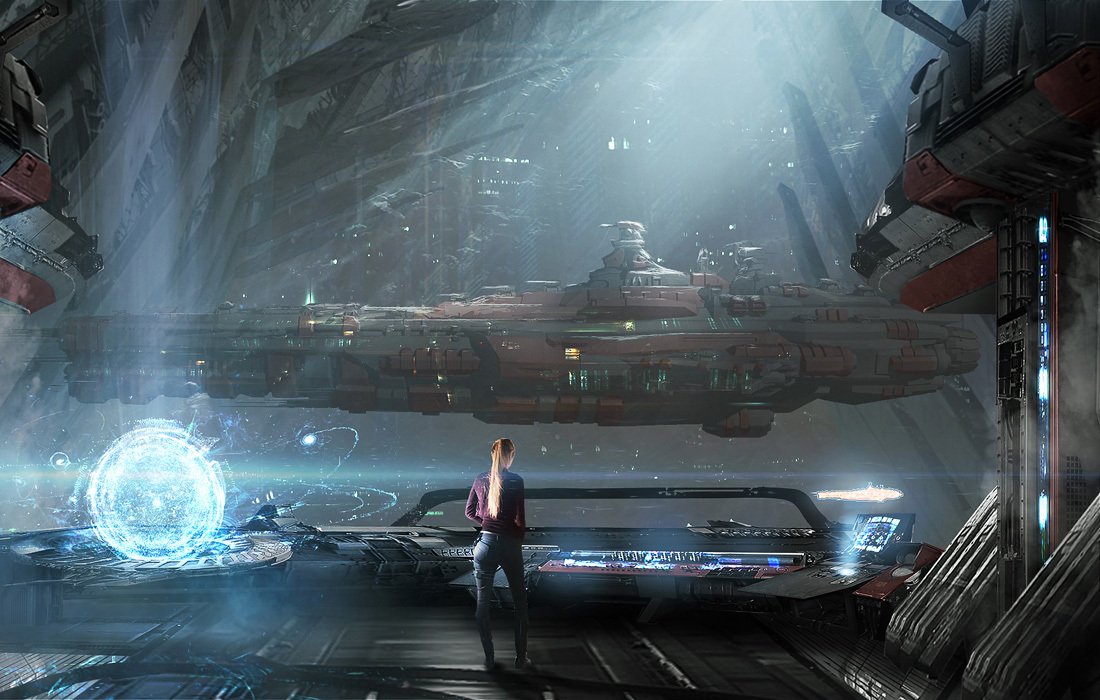 As someone who started gaming in 1999 with the original EverQuest, it's nice to see quite a few companies lately wanting to have a return to the roots of gaming. What made MMOs so appealing in the beginning was that you felt like you were a part of this alternative to where you inhabited in real life. You became a part of a fantasy realm and for the night, you were that warrior or wizard. To this day, if someone addresses me by Mysha (or just “meesh”) or Ven/Vendolyn, I answer to those names. The games I started playing have even the smallest details ingrained in me and I wouldn't change that for anything. Even though EverQuest's graphics haven't held up over the years, I still enjoy logging in every now and then.

What does this mean for other players, though? I know there are other old codgers yelling at kids to get off our proverbial lawns and outta our spaceships, but for those who did not grow up with the older games, will games like Seldon Crisis be considered too hardcore? One criticism I read was someone's worry that the game would just be another EVE, but with Foundation slapped on it. Can Chaos Interactive produce a compelling game that is truly a living, breathing universe, unique in its own right, and not an EVE clone? Only time will tell, as we get closer to the beta stage and more footage is released for Seldon Crisis.

To read the latest guides, news, and features you can visit our Seldon Crisis Game Page.