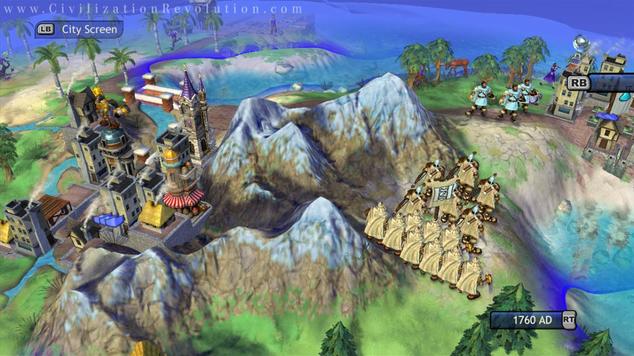 Civilization fans will also recognize the 16 historical leaders found in the first game, including Abraham Lincoln, Gandhi and Napoleon, alongside leaders such as Churchill and Kennedy, who are making their appearance in the series for the first time. 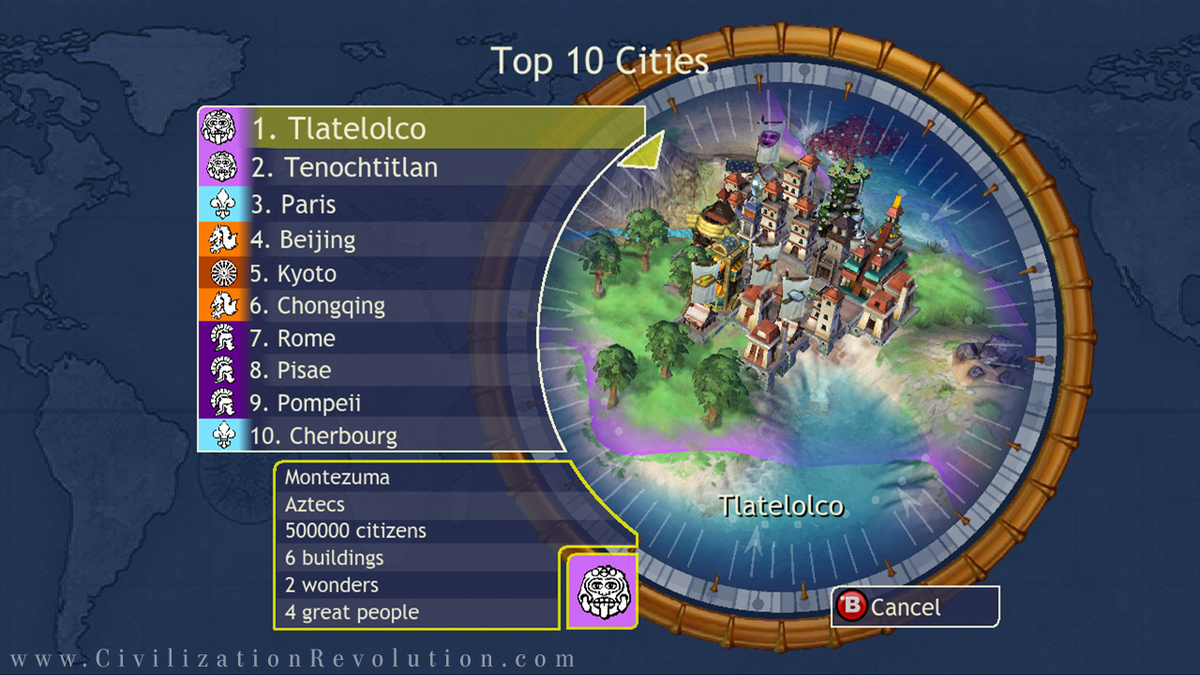 And that's about all we know for Civ Revolution 2. Beyond the press release 2K Games set out, nothing else is really known. Both Civilization.com and CivilizationRevolution.com do not have any updated information to say, "hey guys, we have something new that we're adding to the Civilization franchize," which is really odd. At least 2K's website links to a post on the Civ Facebook page. With this level of news, you'd expect the sites actually about Civilization to be about Civilization and it's kind of sad that all this news gets is a Facebook link on the 2K site. Hopefully moving forward, we'll get to see some more newsworthy mentions directly on the Civ sites.

To read the latest guides, news, and features you can visit our Civilization Revolution 2 Game Page.