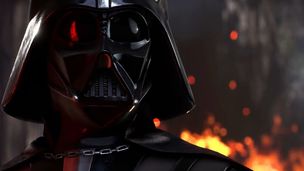 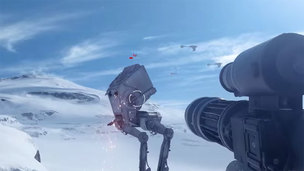 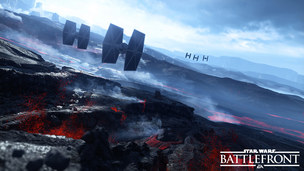 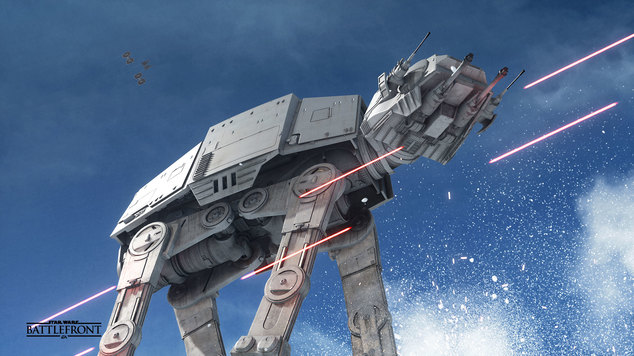 Trophy hunters begin your strategizing, the official list of PS4 trophies for Star Wars battlefront has been released. The trophies require you do everything from play as each of the hero characters to getting hit in the head by a rock from an Ewok, there's a lot to keep you on the hunt.