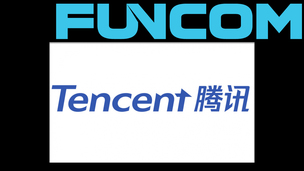 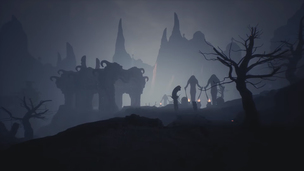 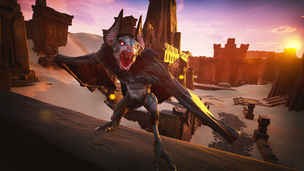 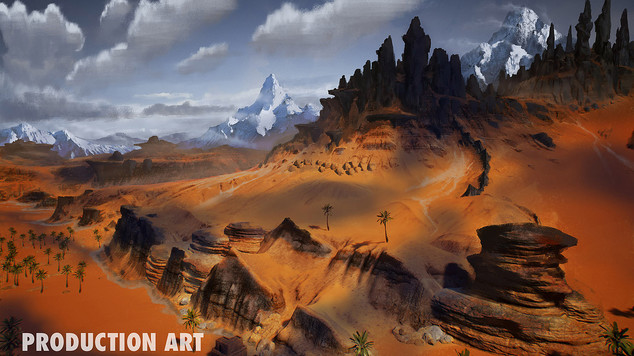 Conan: Exiles Announced. We Know Nothing.
Funcom have today revealed their next project: Conan: Exiles. As yet another game that promises survival in an

What can I tell you about Conan: Exiles? Absolutely nothing. Besides a website and a few scraggy screenshots, Funcom have done what is fast becoming my most hated thing in the industry: announcing a game that's not even close to being finished, while opening it up to early access. Admittedly the early access will only arrive in the summer this year, but it's still nonsense. The game is clearly a million miles from being ready and is already promising single and multiplayer, as well as release on PC and consoles.

It's just ridiculous that we've reached the point where developers can turn up to the table with half an idea, let everyone know it exists, and then open it up to backers. I fail to understand the attraction and yet again it's another product that's offering what someone else already is. H1Z1, Day-Z, Ark: Survival Evolved, Rust, Sir, You're Being Hunted and Reign of Kings are just a few. Do we really need another? 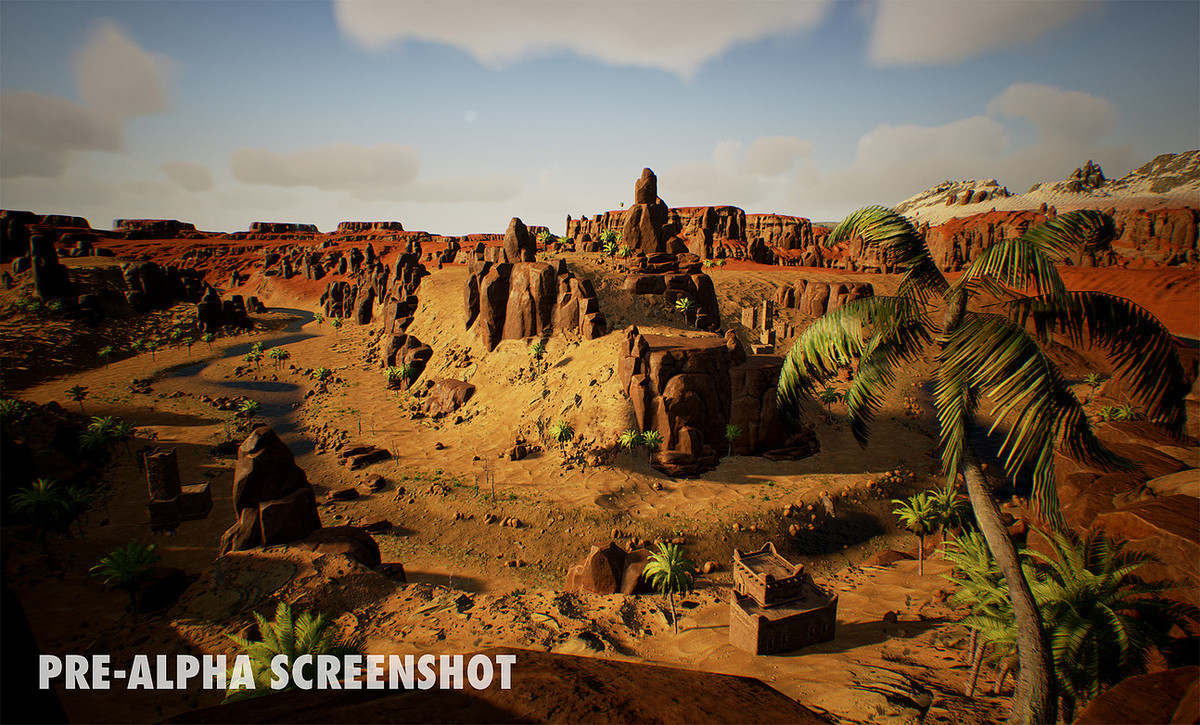 I don't want to dissuade Funcom from attempting to make a new game, certainly not if they've some great ideas. But do they really have to announce it so soon when we've nothing but a poor CGI trailer and a trio of badly rendered landscape screenshots? In fact, I've no idea why I'm even covering this news besides informing you all that Funcom have a new game, it'll be out at some point in the next five years.

If you want to read more about the game (or look at a fancy but empty website) jump right ahead. Otherwise, enjoy the video below. 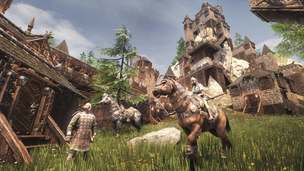