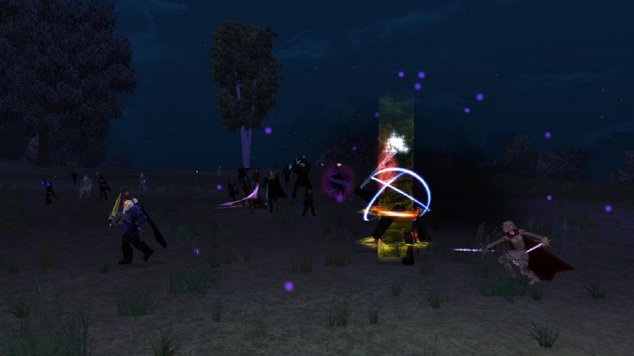 Recently, Talal Saad released the latest producer's letter for Dark Age of Camelot, to let players know what the current status is for the game, and what the development team's plans are for the future. It's been awhile since we've had a letter come out, and most of the updates have been development “Grab Bags,” server notices and patch notes. Not that these aren't newsworthy in themselves, but considering that it has been awhile for them, that makes this letter a bigger deal than normal.

Around the same time, we also saw the return of the Camelot Herald, where you can search for your friends, old and new. Or, maybe you just want to look up your characters for a bit of nostalgia, if you're not playing. This feature is currently in beta, so if your characters are not on Ywain, they won't show up in the search. Keep tabs on when the feature expands to the other servers! Future plans for the Herald include adding in Realm Champions, top earners, top guilds and other leaderboard options. 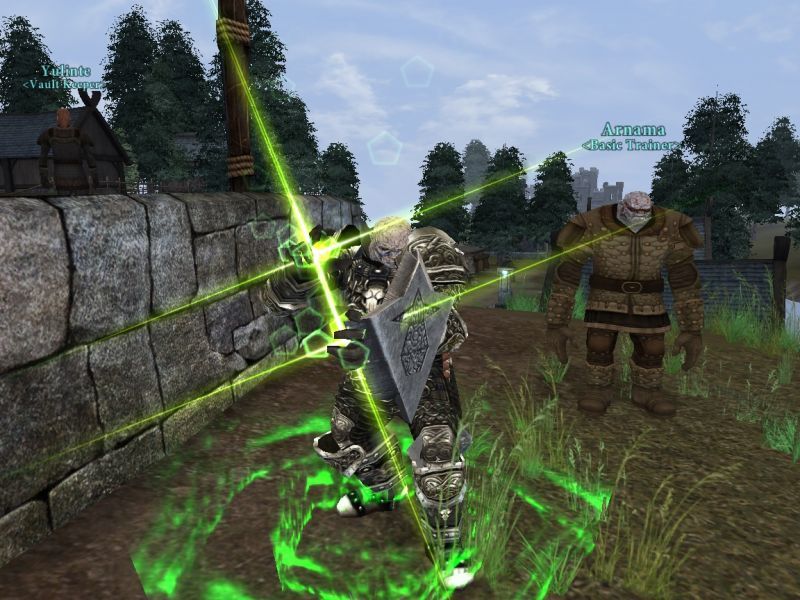 The latest Grab Bag came from questions directly related to Saad's letter. Since this is a response to questions from the community, this might answer any questions you've had recently. A good portion of this focuses on Champion Level increases and how those will function. There is also a mention of a future “Return to Camelot” campaign that will be run, after the upcoming changes have been pushed, first to test, and then live. The largest portion of the Grab Bag, however, goes into greater detail regarding the changes coming to New Frontiers.

As discussed in the Producer's Letter, recent changes to New Frontiers did not have the desired effect the development team had hoped, so the next patch will deal with reversions and changes to work on improving the gameplay experience. Players can also expect some things, like docks, to return to their original locations.

There's a huge list of what players can expect in the future, but without as much of a timeline as the other changes. The team plans on modernizing DAoC, from everything to art, encounter mechanics, and updating loot. Players will know what exactly is on the horizon when the team is closer to pushing these updates live, and they do seem pretty excited to revitalize PvE.

Also getting updated are the account pages, the UI and the UX. A complete overhaul is coming to the Broadsword Account Center, which will provide the community with a far more user-friendly experience. UI and UX will come in two phases, mostly to provide the community with an LFG window. The first will be the framework for the system, but a simplified version. The second update will be a more robust system, with far more utilization. 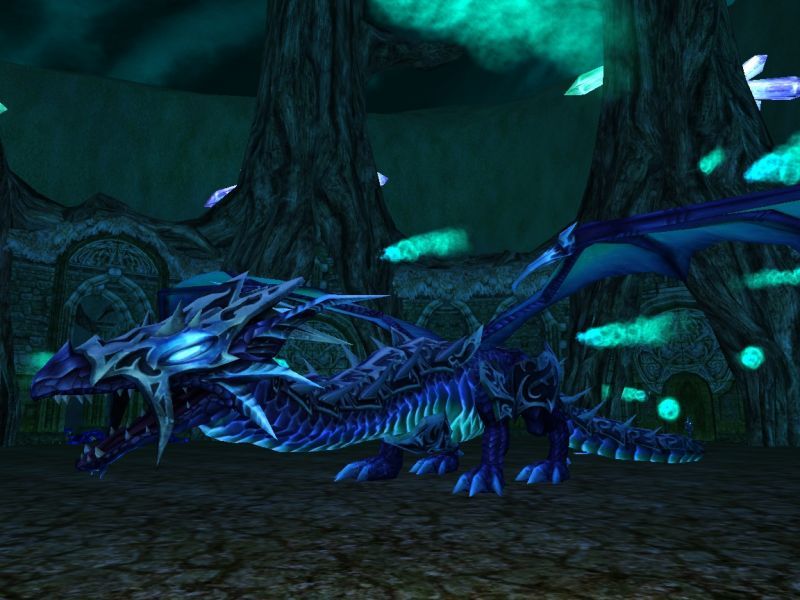 Lastly, Champion Levels will be increasing to 15, so that players may further progress their characters. This will come with new abilities, but the limit for 10 Champion Abilities will remain. Also tied in with the Champion Level increase is a revamp for Darkness Falls, new quest content, loot overhaul and stat boosts. Darkness Falls will be both targeted for level 35+ players and optimized for level 50+.

How do you feel about the changes coming for DAoC? LFG tools are certainly controversial, but do they aid more than harm communities that have been as long standing as a game like this? What do you want to see addressed for DAoC that hasn't been yet?