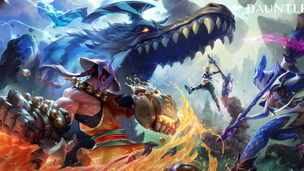 Are You Ready For Dauntless 1.0?
After a long Early Access, Dauntless is officially launching.
News
Dauntless 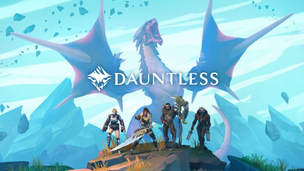 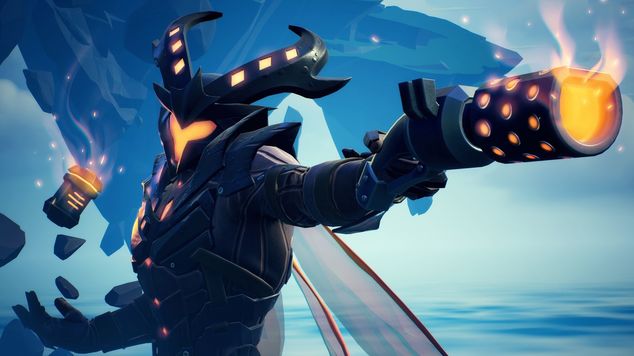 Since Dauntless hit consoles and the Epic Store, it has absolutely exploded in popularity. With it now working as a cross-platform on PS4, Xbox and PC, there's no surprise that as a free to play title, it was bound to do incredibly well. The fact it offers pick-up and play content, with large-scale bosses, ensures that it taps into a crowd that don't have hours of time on their hands. For long term success, I think it's fair to say the odds are in Phoenix Labs's favor for Dauntless to grow.

There's also a side of me that suspects it has far more competitive potential: I sort of imagine eSports organisations and odds sites such as bestcasinosites24.co.uk could flock to it, why wouldn't they? Speed runs of challenging bosses are exciting, and draw huge Twitch numbers for World of Warcraft on raid firsts. Were Dauntless to tap into that, and create unique encounters for the very best, I think it has huge potential to grow even faster than it is.

As for the PR blurb from Phoenix Labs, there's a new fancy infographic from the team that the details what has been going on over the last few weeks. There's some pretty impressive statistics, and it's interesting to read that the Riftstalker is the deadliest Behemoth: I've yet to encounter it, but have read many complaints in the lobby.

Lastly and below, there's some official information on the 6 million player count, and how well the game is doing.

Phoenix Labs put together an infographic outlining these week 1 accomplishments and others, which you can find below.

To read the latest guides, news, and features you can visit our Dauntless Game Page.

Are You Ready For Dauntless 1.0?
After a long Early Access, Dauntless is officially launching.