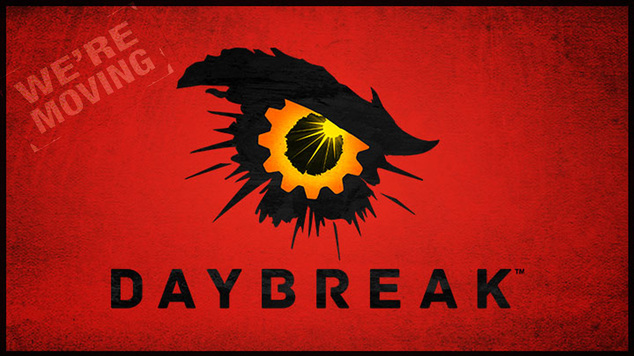 Daybreak Games Company is Moving
Daybreak is closing it's old doors soon and moving on to open new ones. Read more to find out about this studio

Daybreak Games is on the move, literally.

The massively multiplayer games studio (formerly known as Sony Online Entertainment) is moving to a brand new studio location in the San Diego area. The new studio offers plenty of new amenities and finally the ability for all the developers to live under one roof (rather than being split up between multiple buildings). For fans of the studio's games, one of the biggest benefits will be the fully-outfitted streaming studios - allowing the Daybreak team to pull out all the stops when it comes to providing game updates and information directly the fans.

Additionally Jens Andersen, one of the lead developers behind the DC Universe MMORPG, has been promoted to the position of Senior Creative Director for all of Daybreak Game's titles. Jens has done excellent work with DCUO over the past several years and should have plenty of veteran insight and knowledge that some of the other development teams can lean on. It looks to be an exciting change for both Daybreak and Jens himself.

Last but not least, Daybreak also put a reminder out for their long-time EverQuest fans that the franchise will be receiving two new expansions later this year in EQ's Broken Mirror and EQ2's Terrors of Thalumbra. Both games appear to still be running strong, with a lot of positive feedback from the nostalgic time-locked expansion servers for EverQuest and its sequel.

Hopefully the studio can continue to lean on the success of those titles as it builds H1Z1 and EverQuest Next and remain a prominent fixture of the MMO genre and not just a founding force.

For all of the details, check out Michelle's press release on the official Daybreak website.