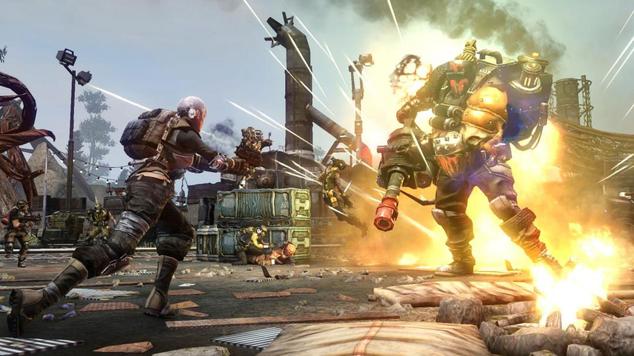 Today, Season 2 Episode 4: Alter Ego will be available for those who play the game via PC. They have let folks know that they are having issues with the Xbox client, so updating the game for console players has been delayed. At first, reading the patch notes, I was a little disappointed that there was not much of anything in the notes besides a little story here and there. Suddenly, the coffee began to kick in, and I realized that there's a second post with the actual patch notes – whew! So, what's going on in Defiance?

For the game, Karl Von Bach is back from the dead and is handing out free EGO implants to people. Von Bach Industries is hiring Ark hunters to hunt down the mystery of their CEO's miraculous resurrection. In San Francisco, two new factions are popping up: you can form the closest thing to an allegiance with the Tarr family that a bunch of backstabbing crimi...er, businessmen will allow. Camden Pace is also working on recruiting for The Defiant Few, and she's just a whole other piece of work. Choose wisely; siding with either will be tricky and not always beneficial to you. 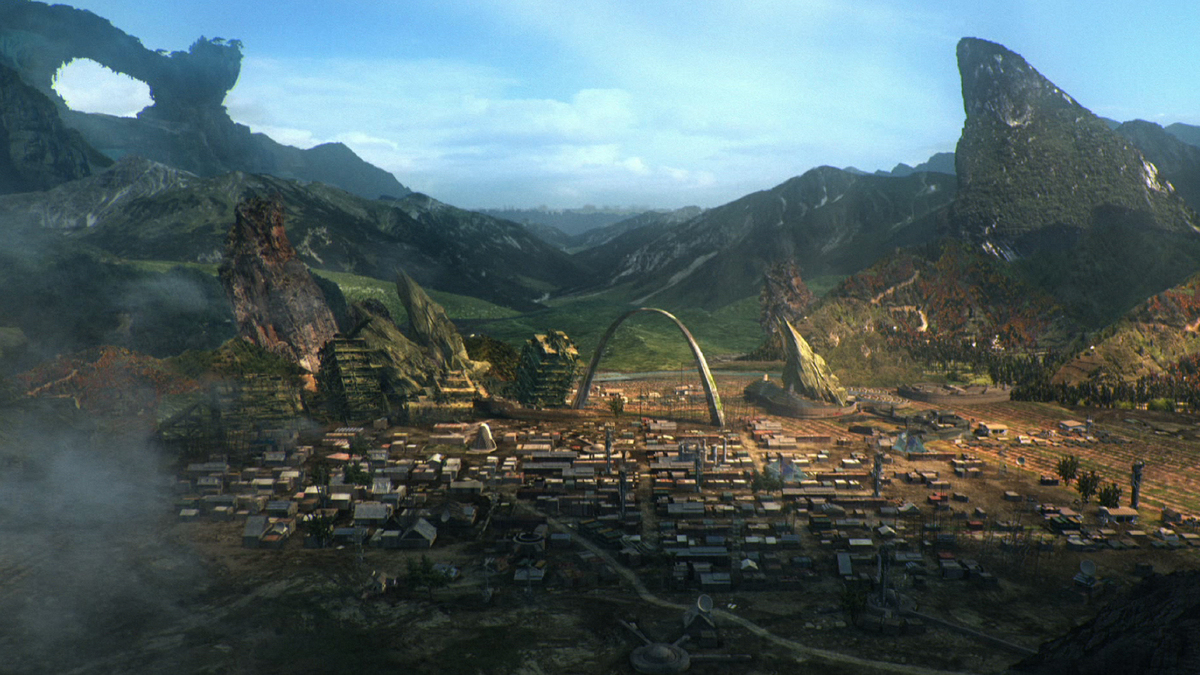 One of the major parts of this patch brought about changes to the Warmaster Arkbreak event. In a developer post, Creative Lead Trick Dempsey detailed this decision, which was made to come up with a way to balance the event for both the more casual and the more hardcore player. However, the details people are latching onto are the ways these two camps were described:

We’re releasing an update to the Warmaster instance to address social dynamics inside the event. Feedback from players fell into two broad categories: those that break locks and those that do not.

Lock breakers break the Warmaster locks at the first opportunity, valuing their play time, entertainment, and the moment-to-moment rewards that come from constant action. They are playing Defiance for a limited time each day and they are guided by which events are active in the game. Every part of the user interface supports this play method. Indicators and EGO instructions push these players forward, and they reap great rewards during their time. Lock breakers constitute a vast majority of players.

Lock keepers seek to prolong the lock-breaking step until the number of players inside the Warmaster event meets or exceeds 24 players, often using chat and weapon intimidation to dissuade others in the instance. These players value resources over time and aim to earn the legendary weapon drops from the Warmaster at all costs. Additionally, these players tend to have an extremely limited scope for value on items; anything that is not part of a predetermined list is deemed entirely worthless. These players are extremely active on the forums and in-game, but still constitute a small minority of players.

Enter forum rage and multiple accounts of slaps to the face. How is the community receiving the actual changes, though? Whether or not players are getting all ragey over the way Dempsey described them, there is some legitimate criticism here amongst all them face slaps. Right now, the biggest issue is organization. Guilds are having a hard issue getting all of their people into the same instance. If they don't get critted out from entering altogether, they can end up in a different Warmaster instance. This is feedback the development team needs to read, but unfortunately, it's rather lost among people who are angry that Dempsey seemed to have come off in favor of casuals in the casuals versus hardcore battle that is forever unending.

So, where do they go from here? The original forum post has been addended to address community members who feel they've been addressed inappropriately. From reading player reactions, it seems like this event tries to offer too much to too many player types, and even before today's patch, people were overall greatly dissatisfied with it. Today's changes barely begin to address the event's shortcomings, the community is feeling polarized, and while Trion does intend to allow players to organize invite only Warmaster runs, that is currently a low priority. This polarization appears that it will be an ongoing issue for some while now. How do you think Trion can approach this situation with an outcome that will benefit all players?