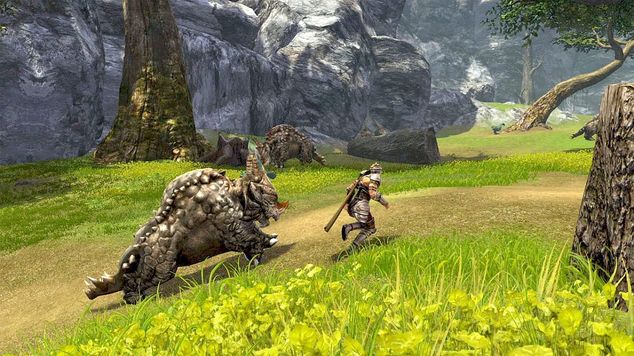 Dragon's Prophet has had a two year run and now it's time to say goodbye to everyone's favorite dragon capturing MMO. Well, I'm not really sure if it's everyone's favorite... you'll have to call me back on that one, because I think there is actuall a few other games that involve dragons and some kind of capturing mechanic. Not 100% sure, I could be wrong though.

We are posting today to inform you that, after careful consideration and review, Runewaker Entertainment and Daybreak Game Company have decided to discontinue operation of Dragon’s Prophet in North America. This shutdown was a very difficult decision for us, but both companies have agreed that this November is the appropriate time to close the North American servers.

Stuff like this is really sad and I'm not really sure what to say. Dragon's Prophet was a really neat game, but it looks like it's just not the neat game everyone wanted, or perhaps it's some part of Daybreak Games restructuring its F2P lineup and they just don't have the resources to spread. Either way, the game ends November 16th.

To read the latest guides, news, and features you can visit our Dragon's Prophet Game Page.