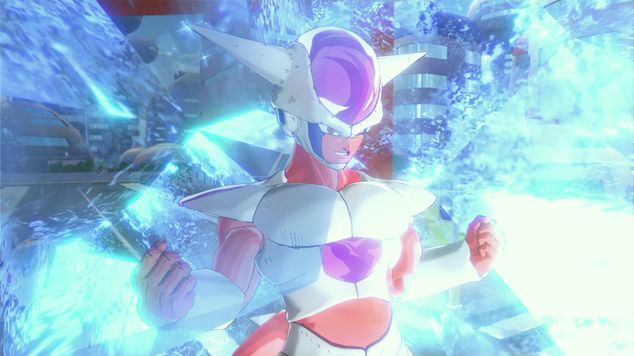 The second DLC pack is coming in April 14th for DBZ: Xenoverse. It's actually a rather large DLC patch, because it includes four playable characters (Mira and Towa are surprises). Pan is confirmed to be a Master. There will be three new episodes and three new quests added to the GT Saga. In addition, there is 22 new movies, five new costumes, and six new z-souls to expand the game further. 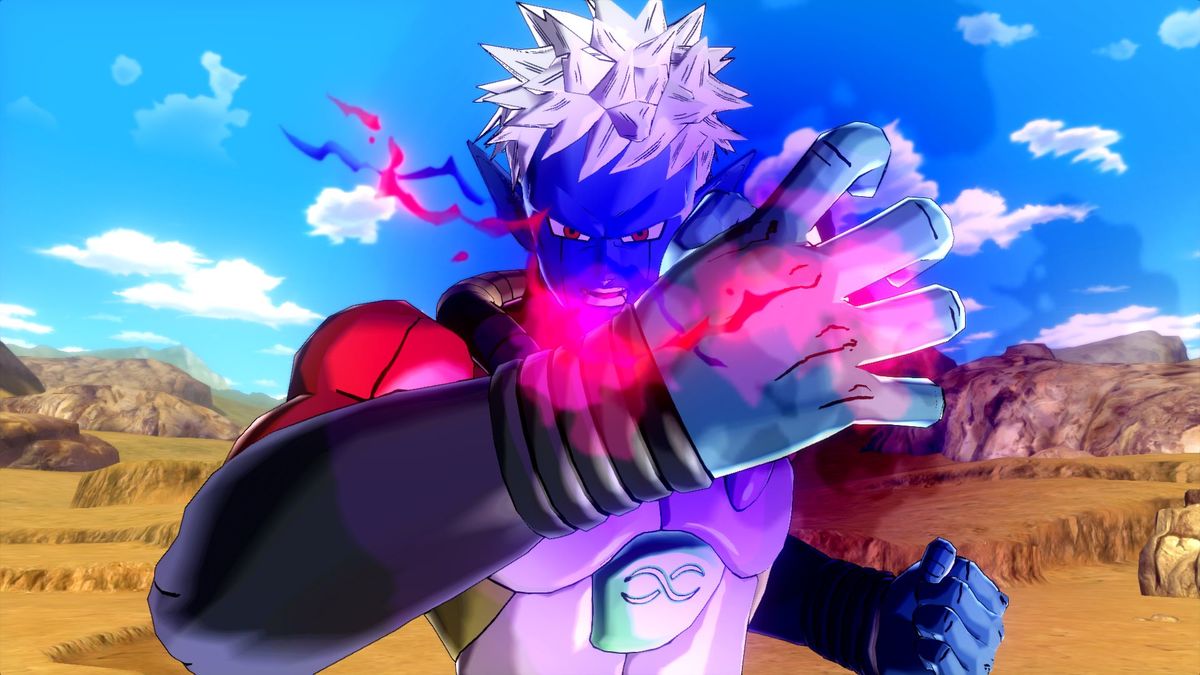 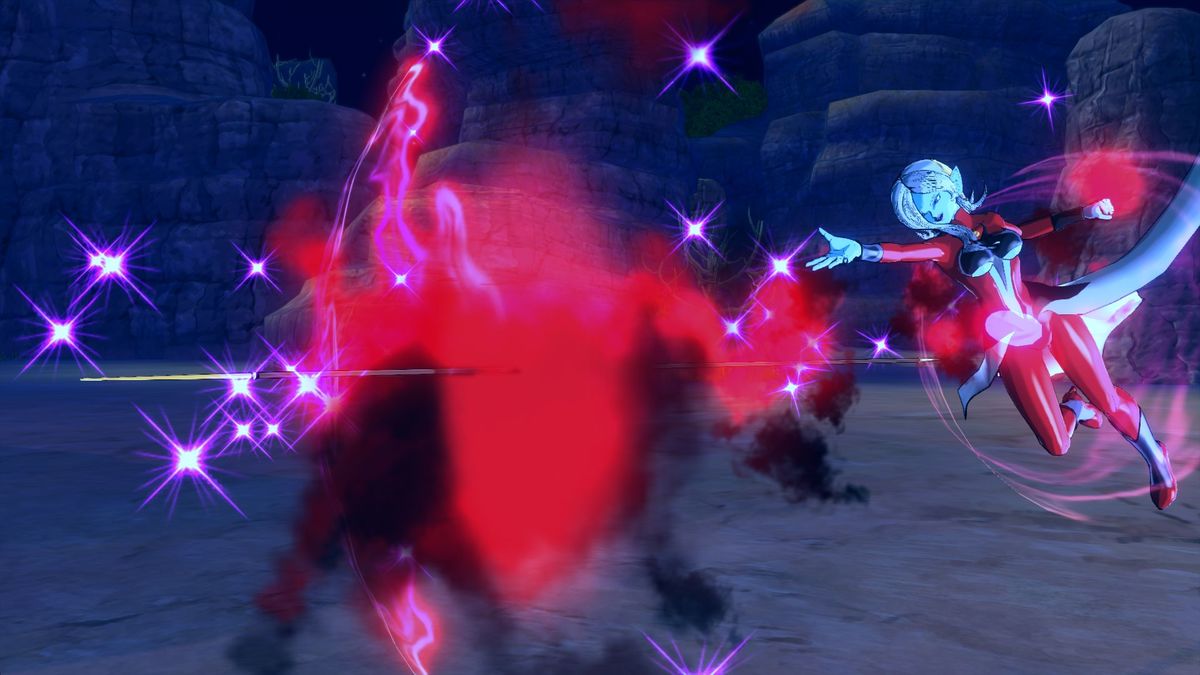 Anyway, it'll be available soon and for sale through whatever console or Steam store you bought it from. Have fun out there!