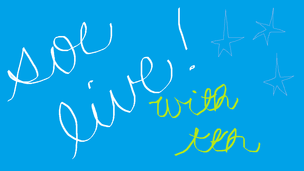 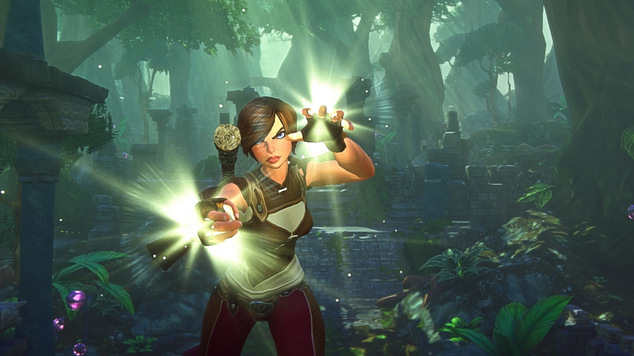 Yesterday I dove into the panel video that SOE posted from this year's SOE Live, where we have lead designers from both EverQuest Next and Storybricks discussing the consequences of actions in game, how choices will truly matter, and what dynamic events in the newest Norrath will look like. What I didn't have at the time was the community's reaction, since people at the time were still digesting what was in the video. Today I would like to take the opportunity to revisit the video, focusing on community.

I won't lie – I've been a huge fan of the EverQuest franchise since it came out in 1999. I began playing the game (and not just watching it) in May, and by July I had my own account. The guy I was dating at the time helped me squeeze a Voodoo 2 into my Hewlett Packard desktop so I could manage to navigate the Karanas with less lag. I have a long time of emotional investment in Norrath and will take any opportunity I have to write about it. This also goes without saying that I feel the community is something quite special. The players I met in 1999 are still good friends of mine. Some I still haven't met face-to-face, but we still talk regularly, even if we're not gaming together anymore. We still have the same in jokes and I even manage to call them by their real names more often than their game names now, but the bonds we forged in the original Norrath and its second iteration are ones that have stuck throughout the years. I cannot wait to see what the next one has in store. 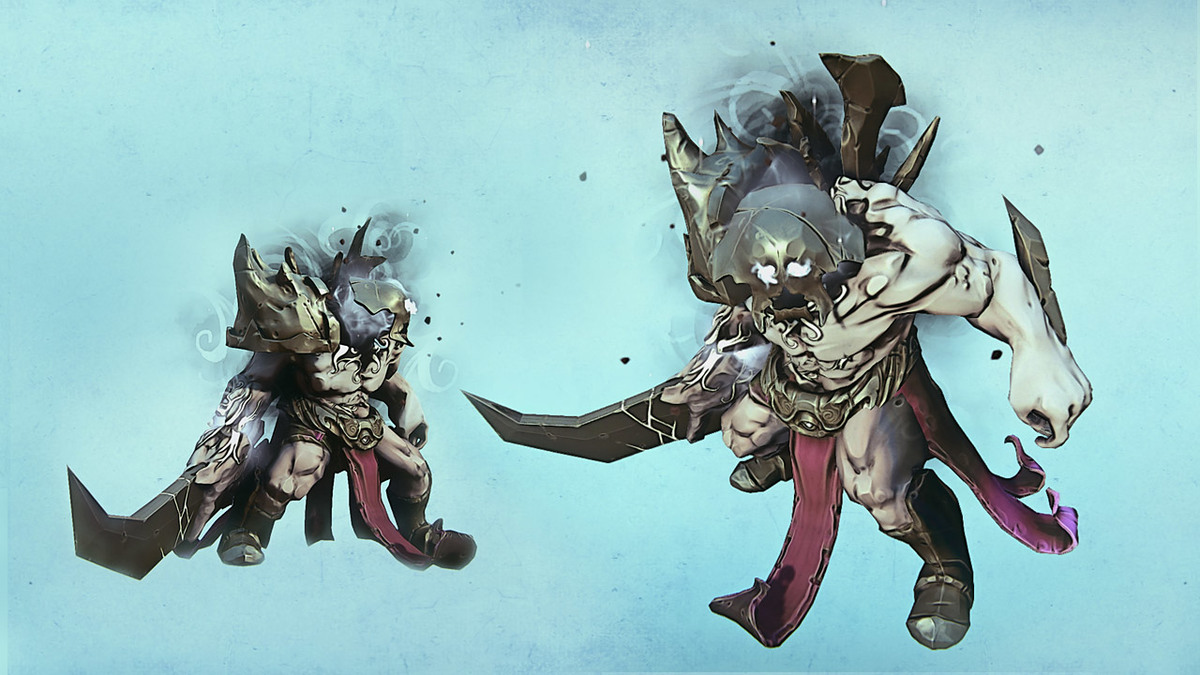 Anyway, I don't mean to bore you all with boring tales about me. Let's dive into this EverQuest Next panel and see what the community has to say about it. How did the community react to Stephane and Steve's panel? In short, I'd say that they're cautious with their enthusiasm. I fully get it. I've been riding this hype train since about 2007, and my enthusiasm needs to keep in check. I want to enjoy this new Norrath to its fullest and I don't want to get my expectations to one place, while the game goes in another, leaving me nothing but disappointed. Managing expectations is a huge aspect in enjoying games and developers can only do so much. Part of the managing of expectations also falls on our shoulders as the game's community. We also have to take part in not letting ourselves down.

The thread for this video on the official forums isn't very active, but it seems to be two people discussing the six minute condensed version of the video, with one guy leaping to incorrect conclusions through guessing and the other person trying to explain what's happening in the long version of the Consequences video. The good feedback, however, comes from the corresponding thread on the EQNext subreddit. My theory here is that the subreddit is far easier to access than the official forums. I didn't know they existed and ended up there from a different post, which led me to poke around until I could find the thread I was looking for. 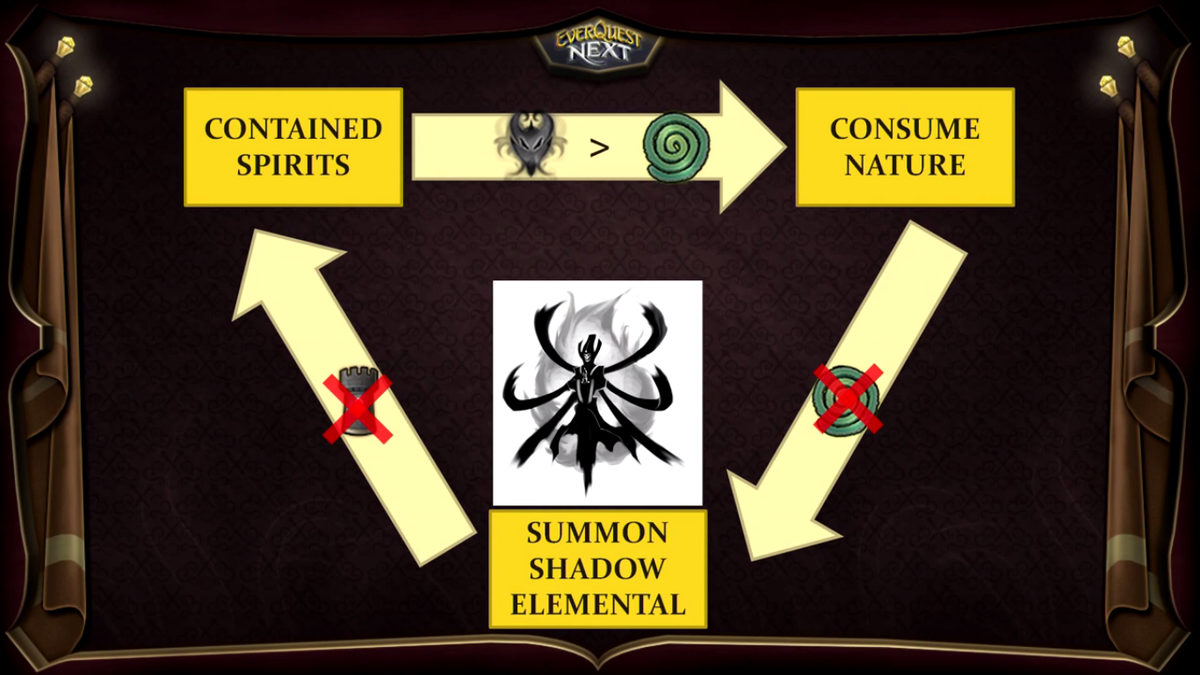 The biggest piece of feedback for EverQuest Next right now is revolving around lag. The community is worried that because the that I in AI really will be intelligent, that the majority of players will not be able to enjoy participating in these world events, especially Rally Calls, because of how resource heavy these events will end up being. While people do say that Forgelight, SOE's proprietary software engine that Landmark, Planetside 2 and eventually EverQuest Next are built on, can handle large-scale events quite well, there are issues. Players site planetary queuing in Planetside 2 as one of the big problems. Since phasing won't work for these events, that means that server population caps will have to be placed to allow for the maximum amount of players for these big events. Will players be locked out of certain areas due to the population being maxxed out for that area? If SOE capped servers at what events could handle, would that make them feel empty outside of larger event areas?

Another concern raised over these events are player interactions themselves. One worry I saw was that even though servers start out with the potential to be different, theorycrafters will min/max the even rewards and within two weeks, we'll see this homogenous settling take place where everything's eventually the same. This would lead to the eventuality of people doing what they can to not allow players who want to influence differently to make their own choices. Personally, I'm not sure if that can happen, because from the way it looks like events unfold and eventually have the chance to resurge, I feel like there are too many possible outcomes for people to determine what's “best”. To a lesser extent, people are also worried that they won't be able to change the outcome of Rally Calls and these will end up always being the same. I have a feeling that if you want to keep Qeynos Harbor from becoming a city beyond the initial tent town, you can do just that. It might take plenty of effort and coordination on your part, but I don't see how the system would block you from the building of Qeynos Harbor. 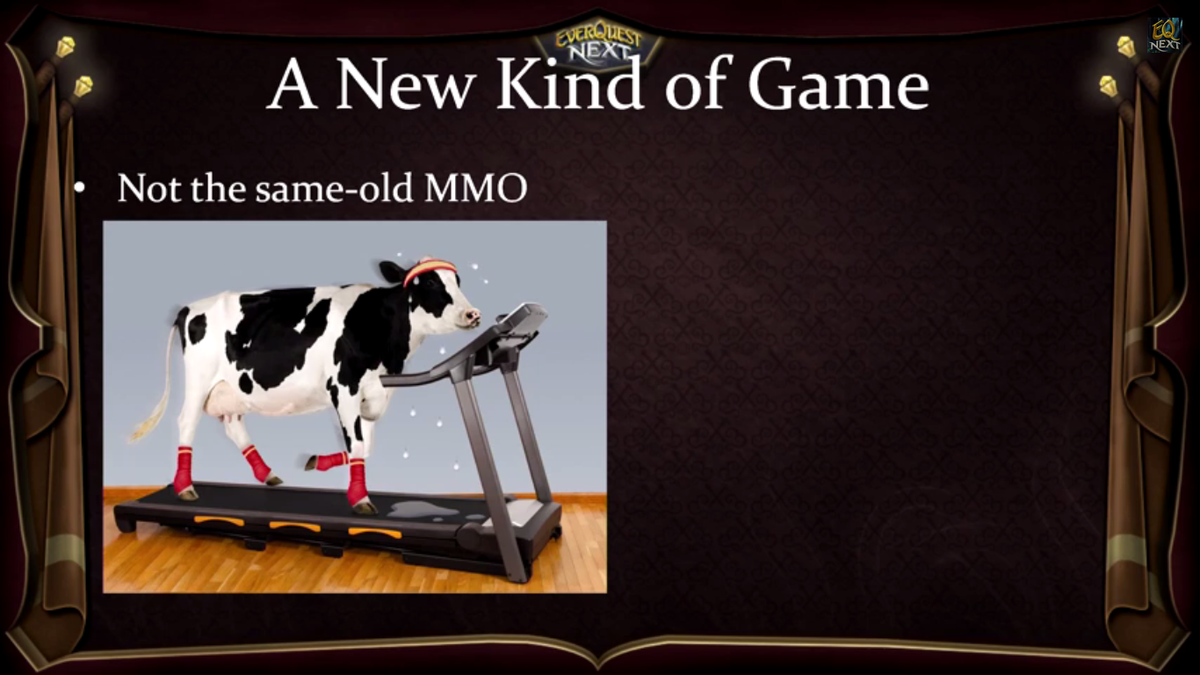 Let's have some real talk and discuss how this is the best graphic, ever

Is the route that SOE is taking with EverQuest Next too ambitious? Will this end up biting them in the ass? Like many others, I really do hope that SOE succeeds with this venture. MMOs have been stale for far too long and there are a good many of us who cannot wait to experience something new. I like that the community has come up with tons of questions I didn't even think of personally and I look forward to these questions getting answered as EverQuest Next gets further into development.