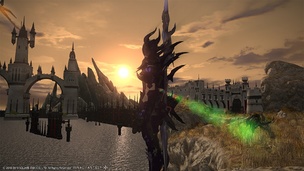 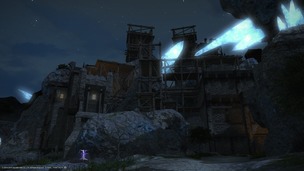 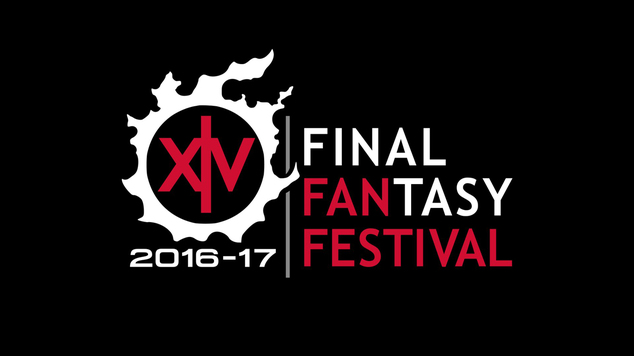 FFXIV Announces Fan Festival Details
Square Enix has announced the scheduled dates, times, and locations for the upcoming Fan Festival Events for No

Final Fantasy XIV continues to solidify itself as one of the top MMORPGs on the market. Since its relaunch just a couple of years ago, and following the games new expansion in Heavensward, FFXIV continues to get better and better, and fans of the franchise are showing their support.

Dates and locations have recently been announced for this year’s Fan Festivals planned for three separate regions of North America, Japan, and Europe.

* Details regarding discounted hotel rates and show hours will be announced in the future.

* Note: The European Fan Festival will be an international event and as such, all activities will be run in English.

We'll continue to keep you updated with the latest event information as it comes out.