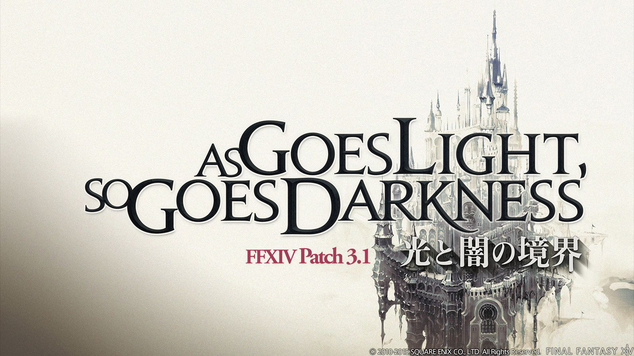 FFXIV: As Light Goes, So Goes Darkness - Notes and Teaser
Alex checks out the latest on the FFXIV Update Notes and shares the Video Teaser for the 3.1 Release. Read on f

The developers for Final Fantasy XIV: Heavensward have just released the complete patch notes for Update 3.1 - As Goes Light, So Goes Darkness. Along with the full list of details, they've also shared a video teaser for the new update a few days ago.

You can go read that release on the game's official website, or just skim over the story details for the major new features and watch the teaser below as you wait for the update to go live.

"In the wake of the Warrior of Light’s return from Azys Lla, the nation of Ishgard trembled, the faith of her people shaken to its very core.

For a thousand years had they fought and died, certain of the justice of their cause, only to be told that their holy war was born of blood and betrayal. What then, for those brave men and women, thus stripped of their righteousness, but to despair? To deny the truth and decry its speakers? And what then for those whom they defamed but to hope on? To have faith in a brighter tomorrow?

A tomorrow in which man and dragon might live together in harmony─then as distant as the very stars in the heavens..."

"With advances in the usage of airships and amidst the arrival of the so-called “Great Sky Age,”
there are those who ride their own airships through the skies seeking hidden lands and mystery.
They are known as “sky pirates.”

There has been a rumor spreading amongst the sky pirates of a ghost ship wandering
across the skies – an ark filled with evil power that was created long ago by mages to run from cataclysm." 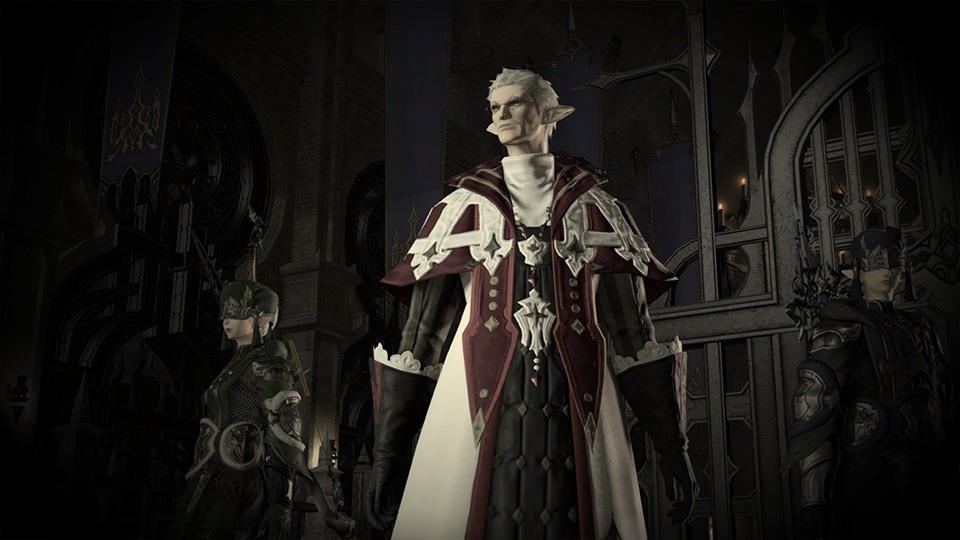 "Saint Mocianne's Arboretum was once home to the greatest collection of flora and fauna the realm had ever known. Alas, in the wake of the exodus it has since been abandoned, the teeming life within now roaming the halls with reckless abandon. A band of treasure hunters would pierce the heart of this leafy labyrinth in search of treasure, a treasure they claim would be a boon to Idyllshire. But will this savage garden yield fortune, or folly?"

"With the siren banished from Pharos Sirius, reconstruction of the lighthouse is well under way. Or rather, it was, until an order of kobolds forced workers to evacuate. The Maelstrom has been swift to plan a retaking of the tower, but time is of the essence. The kobolds' love for explosives will surely spell destruction if the beastmen are not purged with utmost haste. Once again, Limsa Lominsa asks for your aid. Descend to the depths of the tower this time, and assist in defusing the kobold threat."

"The Vundu tribe, having summoned the primal Bismarck, wasted no time in establishing dominance over other Vanu Vanu tribes and claiming the Sea of Clouds as their own. The peaceful Zundu tribe continue to oppose their tyranny, however, and now seek the aid of an adventurer to help their people." 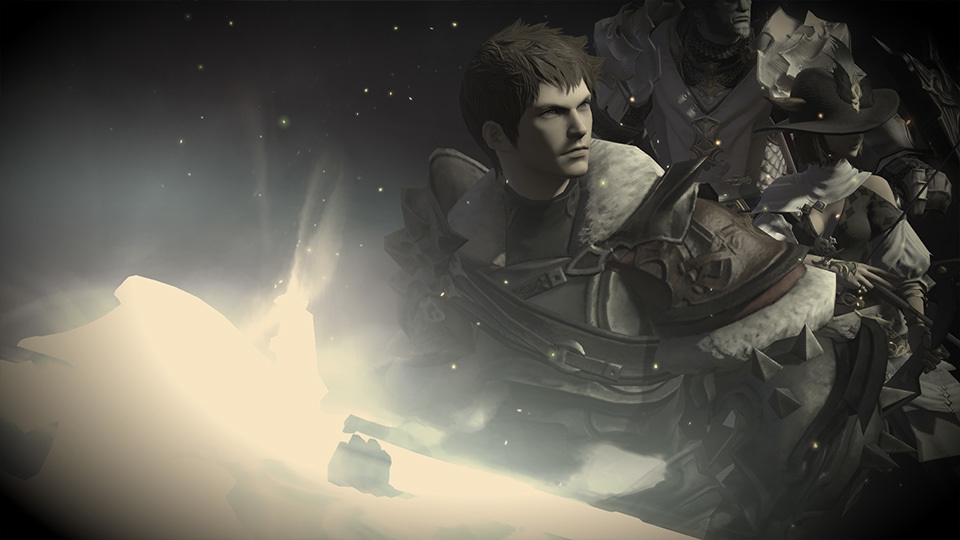 "The use of airships has grown increasingly popular in recent times, and adventurers near and far now labor to conquer an exciting new frontier—the Diadem! Those with the courage to venture deep within the Sea of Clouds will find a veritable treasure trove of natural resources. But these islands are as treacherous as they are bountiful. Home to bloodthirsty beasts and otherworldly creatures, only the brave and the bold may survive its hardships, and stake their claim to untold fortunes."

"With his typical flair for embellishment, the wandering minstrel has woven yet another stirring epic─this time from the threads of your Azys Lla confrontation with Archbishop Thordan VII. With the final verse yet ringing in the chambers of your mind, the memories of that titanic struggle arise once more with an almost surreal clarity..." 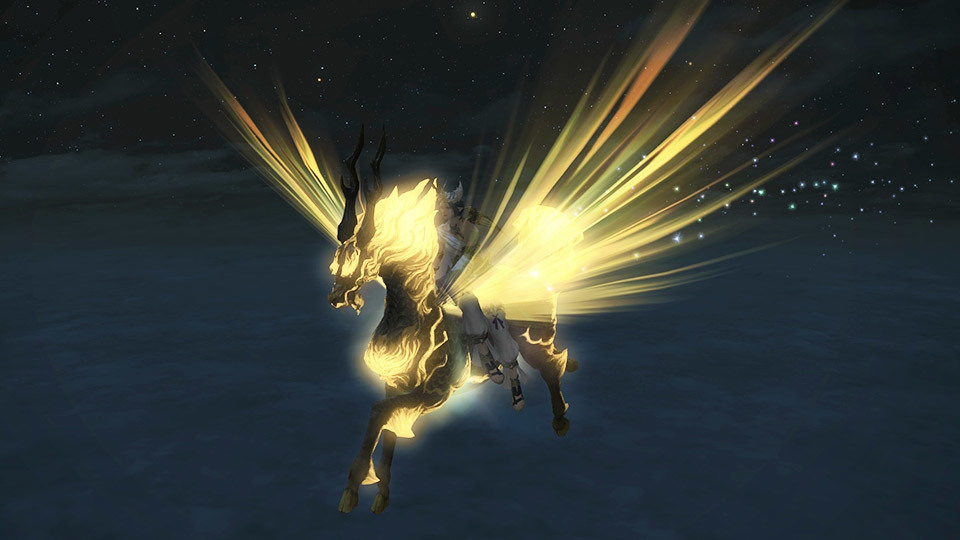 Lord of Verminion - The Gold Saucer

The Manderville Gold Saucer has just unveiled its newest attraction—Lord of Verminion! Adorable minions are now fierce warriors as they go head to head in this exciting, new strategy game.

Last but certainly not least, there will be a few new hairstyles added to the game for players to choose from. 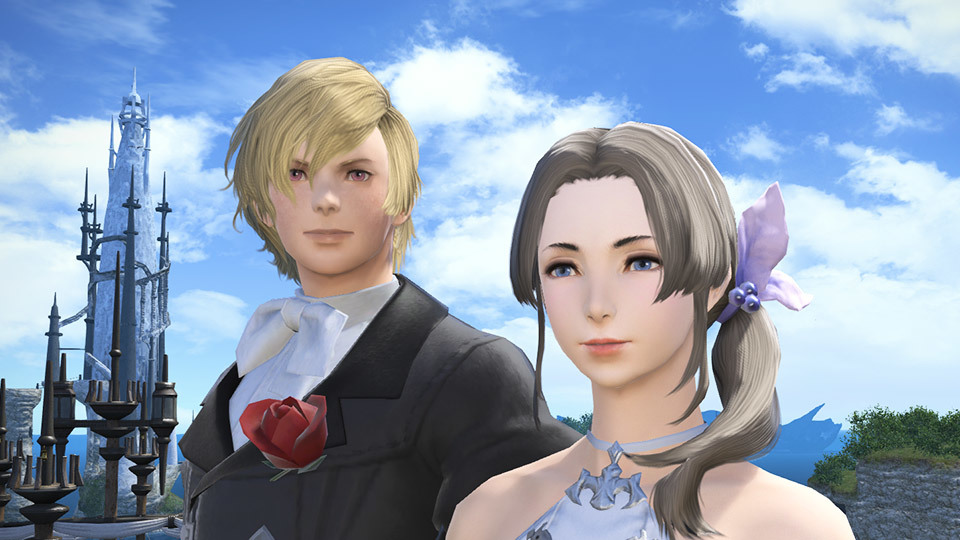