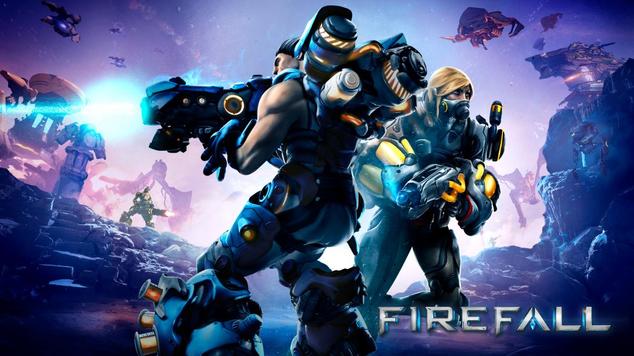 Firefall, a game that has gone through massive amounts of changes during its game development, has finally launched. We all know that Firefall has gone through its trials, but now that Red5 has gotten it out the gates, I wish them all a successful launch period. If you've been interested in Firefall, but haven't tried it recently, you'll want to try it out again. Afterall, the game is free-to-play, so that wouldn't hurt. The general consensus is that yes, it's not the game it was two years ago, but it's also a much better game than it was then. 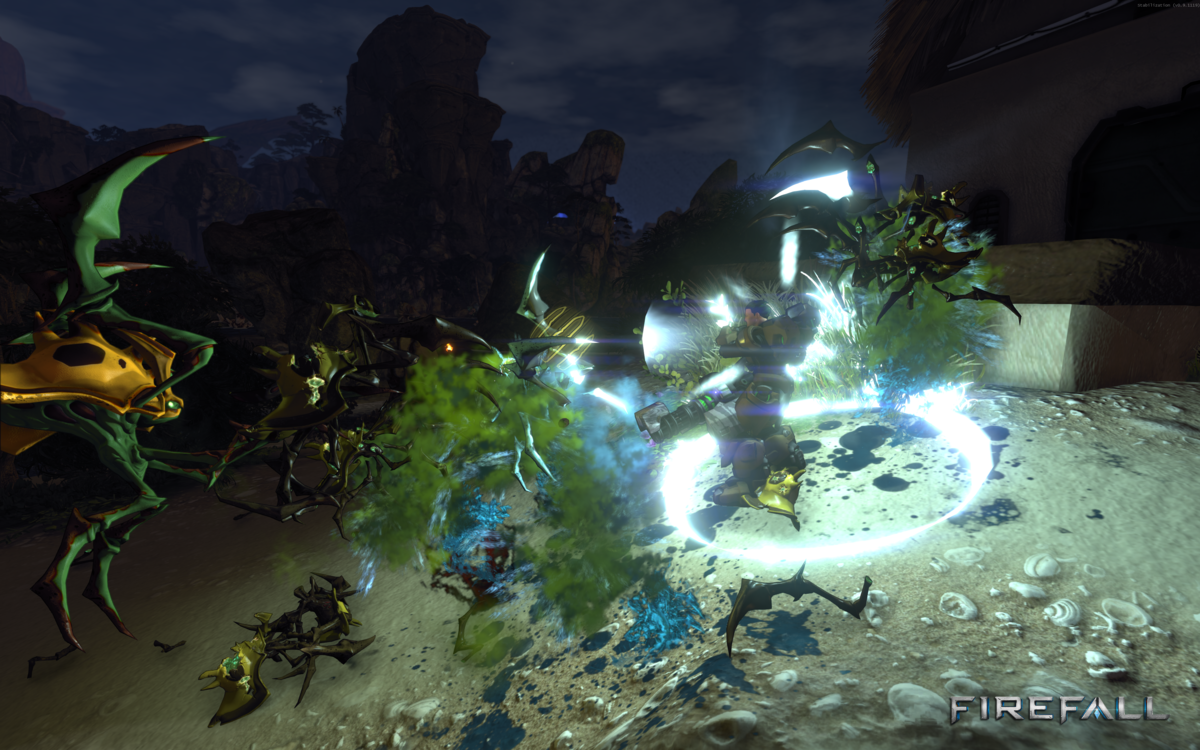 If you do decide you love Firefall and want to support the studio that made it, they do have Launch Packs available, chocked full of cosmetic items, exclusive vehicles, and some convenience items. If you're hesitant about whether or not these items turn Firefall into a “pay to win” game, don't worry. These items won't make you suddenly win at Firefall, unless you think having an exclusive title is how you magically win at things.

For an editorial look at Firefall, Veluux wrote a preview earlier this month. However, do note that while he did enjoy the game, he didn't get to try out the PvP side of things, which was added in shortly before launch. If you want to read more about PvP, I suggest reading options posted to the Firefall subreddit. To sum it up: “it feels right.” I know I'm overgeneralizing it, but I honestly have not read anything bad about Firefall recently.

I will say this, though: read all you want, but when a game is out and free-to-play, you're wasting your time reading. Why spend time reading about the game when you can experience it? I'm not talking about Steve over there, who's been reading up on which Battleframe to choose when he's home from work. I suppose you could go make a post on Reddit asking if it's the game for you, but since we don't know you that well, we can't really tell what you like. I thought a Nexus 5 would be too big of a phone for me, and now I'm considering a OnePlus One after trying out my friends. Try things, you might just find something new to like! 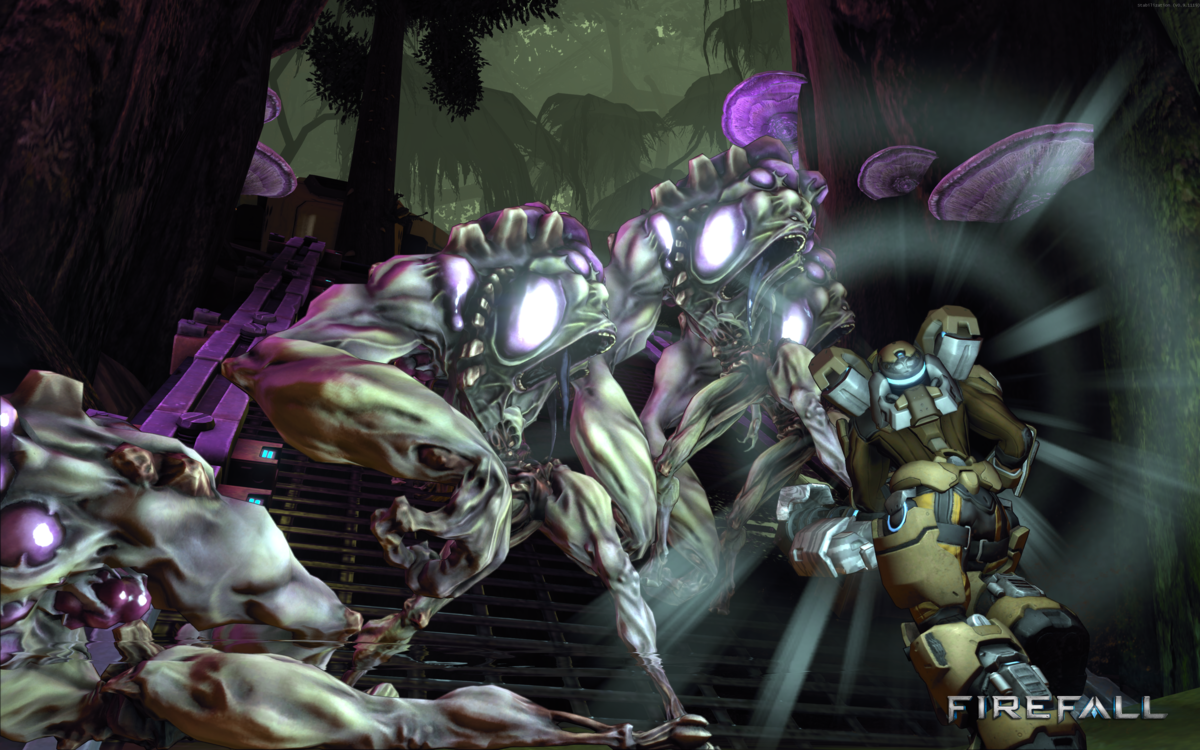 Also be sure to keep an eye out for a whole slew of new guides that we're working on. You might have seen some of them in the past, but those old ones are as outdated as Firefall gaming impressions from two years ago. In addition to new guides, we'll also be running a series of articles for Firefall. We look forward to make all of the new information available to everyone.

Me, I'm downloading Firefall as we speak. Find Vendolyn in game. Feel free to throw shoes at me.