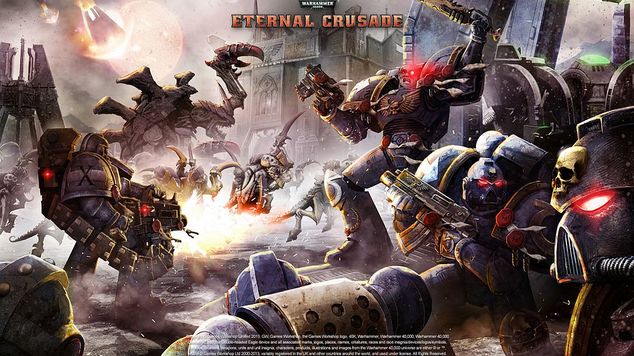 Looking to make a mark on the Warhammer 40k: Eternal Crusade development? Founders who buy in the game now can vote on which craftworld they want to be the fifth craftworld to join the game. In WH40k lore the Eldar live on giant Craftworlds which are basically space battle station cruiser carrier planet ships that hold their civilization. Each craftworld is unique in its own way, obviously, with its own lore and the such. The three available are:

The way the Warhammer universe works is that each race has different groupings, like Space Marines have chapters, Tyranids have Hives, and Eldar have Craftworlds. Nothing is different statistically, just how they look. Anyway, if you want to vote you'll need to buy a founder's pack. More details on the voting here. 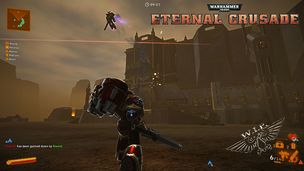 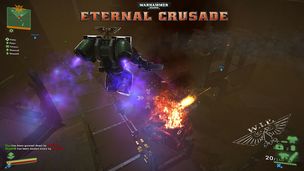