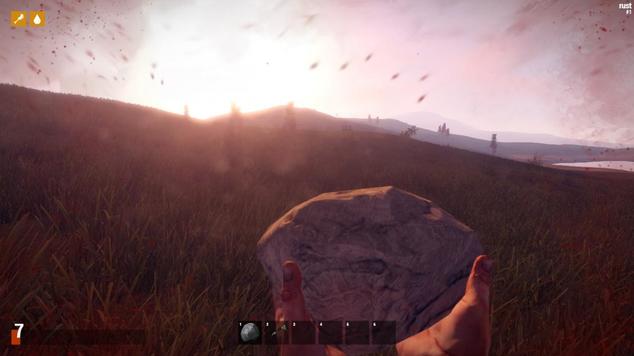 A few days ago, one of the developers over at Facepunch Studios (best name ever), the friendly folks who make Rust, decided to dare make a blog post to discuss a new game they're working on, which is still in prototype. Before we get to the part about all them face slaps, let's talk about Riftlight here for a second. Adam Woolridge wanted to engage the Rust community by showing off work he's proud of, a prototype for a game called Riftlight. Riftlight is an arcade space shooter that Woolridge has been working on, and since Facepunch does more than just Rust, they mistakenly thought that people would either be all “meh, not into it” or “hey, that's kind of cool” right guys? Right? Well, for once, the internet did not disappoint when it comes to terms of pure outrage aimed at absolutely nothing.

Woolridge made a nice post, full of pictures, videos and even bullet points, barely mentioning Rust at all. If you'd like to check out Riftlight, head over to his blog post and see more information than this article will cover. Apologizing for the artwork in advance (Woolridge said that most of what is in Riftlight right now were either placeholders or what he called coder art), he goes into detail on how it's not just your average space shooter, because it will have quite a few RPG elements, as well, such as classes, loot and stats. 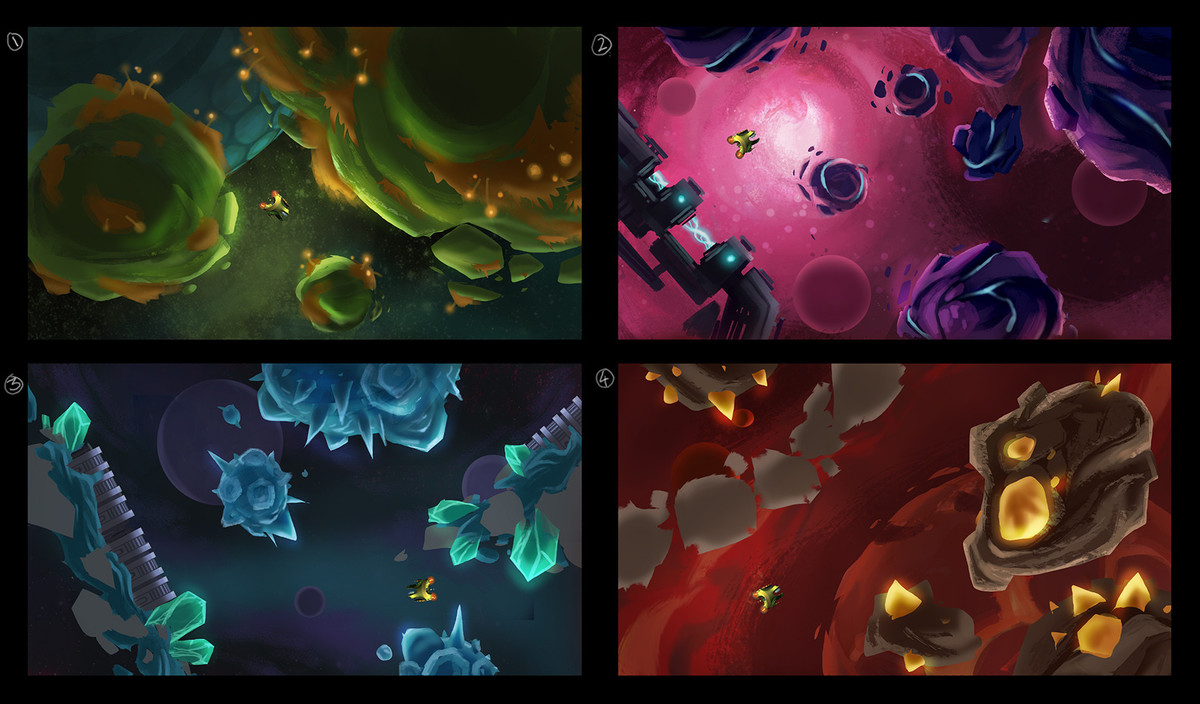 So far, everything seems pretty cool, right? Just a dev showing off some work he's been doing. A nice, happy blog post with a healthy mixture of both humble and pride thrown in. Seeing how excited Woolridge is to show this off, even with placeholder art, you start to forget that there was so much community outcry that a follow-up blog post happened, highlighting all the face slaps. By now, I'm sure you're wondering exactly what those slaps are? Why, naturally, people concluded that this blog post meant that Facepunch would be cancelling Rust, which isn't even out yet! (Spoiler alert: Rust isn't cancelled).

If you read Woolridge's blog post, at no point is it even hinted at that Rust might be in peril. Where exactly did this idea come from, anyway? My guess is a simple one: pure mob mentality. All it took was one guy not reading the article and just going straight to the comments/forums to cry out in certainty about his absolute rage, which just spiraled out from there. A rage so ragey. And absolutely unwarranted. 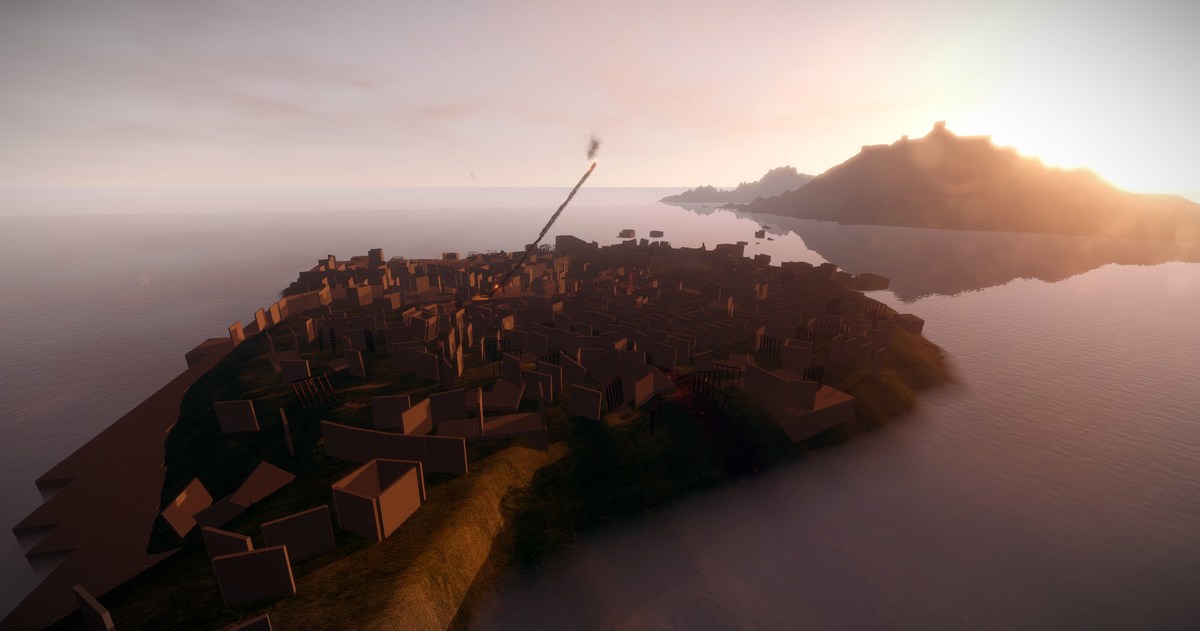 Studios get a lot of flak from their communities for all sorts of reasons – some of them are even completely justified. However, when people just jump to conclusions, especially without even reading the source of all of their outrage, and start persecuting developers for something they're not even remotely saying is going to happen, well, allow me to shimmy into some armor and hop on a horse. I've had zero interest in Rust, but this level of outrage is so silly, that I'll white knight the shit out of Facepunch for daring to try something new.

Mr Woolridge, I wish you a very successful development of Riftlight and whatever else you decide to do. Your passion shows in your blog, and it's rad that you're doing things you are passionate about.

To read the latest guides, news, and features you can visit our Rust Game Page.