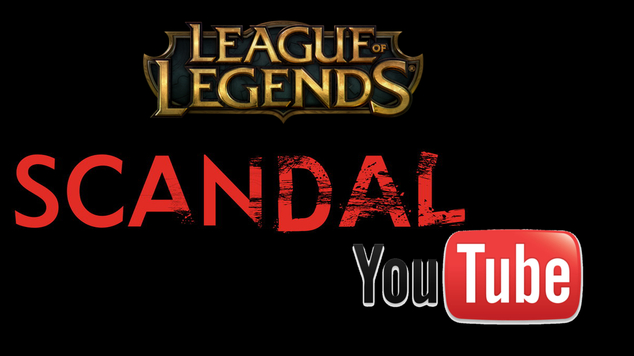 Huge Controversy/Scandal Surrounding League of Legends YouTubers
The latest League Of Legends scandal involves YouTubers propping up each others content over on Reddit, while d

Thanks to League of Legends content creators vvvortic and Gnarsies, the LoL community was given today a look into the inner workings of some of the most popular YouTubers. What we saw was more than a bit ugly and disheartening, causing many to second guess people whose content they had previously enjoyed.

It seems that through a Skype group, some of the most prominent names in the biz were working together to not only upvote each others' content on Reddit (which is against Reddit's rules), were not only using proxies and other methods to upvote several times, but were even conspiring to downvote the content of other, lesser-known users, and to go so far as posting hateful comments on their videos. If this sounds like a bit much, and like a crazy conspiracy theory...well, there's evidence to back it up.

vvvortic actually made a long post detailing his interaction with this group, and it can be viewed in its entirety in Gnarsies' video, posted below. Gnarsies had previously made a video exposing some practices he didn't care for involving some YouTubers and a common sponsor, WTFast. This, however, seems to be far more damaging, as it implicates certain content creators in activites that not only help themselves, but actively harm the efforts of others. While I, or anyone else, can't claim to have all of the facts involving the situation, this certainly doesn't look good. I certainly encourage everyone to make their own judgments, but to start the conversation, check out Gnarsies' video: