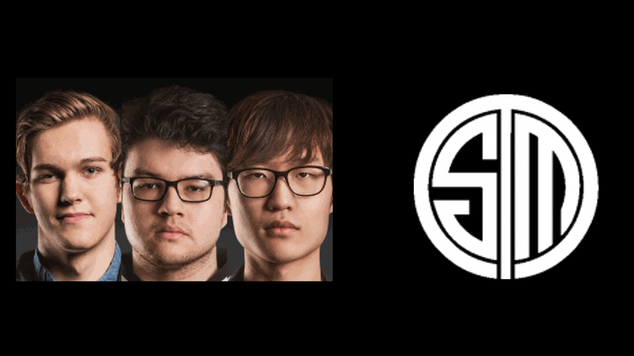 Huge Roster Changes Announced by Team SoloMid
Dyrus isn't the only one retiring.

We knew that Team SoloMid's top laner, Marcus "Dyrus" Hill, would be retiring from professional League of Legends once TSM had completed their run in the Season 5 World Championships. If you missed it, you should definitely watch his emotional final interview with Sjokz:

Moving forward, Dyrus will be living with fellow ex-TSM player Brian "TheOddOne" Wyllie in what will now be dubbed the "TSM retirement home", and will be looking to become a full time streamer. However, Dyrus is not the only member of TSM retiring. Support Jang-sik "Lustboy" Ham will also be retiring, but will remain with the organization. Lustboy will moving into an analyst role, and will assist the team in constructing its roster for the 2016 season.

Jungler Lucas "Santorin" Larsen will be saying goodbye as well. He and the team will be amicably parting ways, as he looks to stream full time while also continuing his studies. He will be doing this on his own, not under the TSM banner.

With these moves, Team SoloMid has a lot of questions to answer. In addition to the three roles that are now vacant (which they will be holding open auditions for, check here for the details), the organization also has to decide what to do with AD Carry Jason "WildTurtle" Tran. His performance has not been up to his own standards for some time now, and the team will have to decide if they wish to keep him, or feel there will be better options available.

With all of this change in the air, one thing seems safe: the job of mid laner Søren "Bjergsen" Bjerg will be his for as long as he wants it.