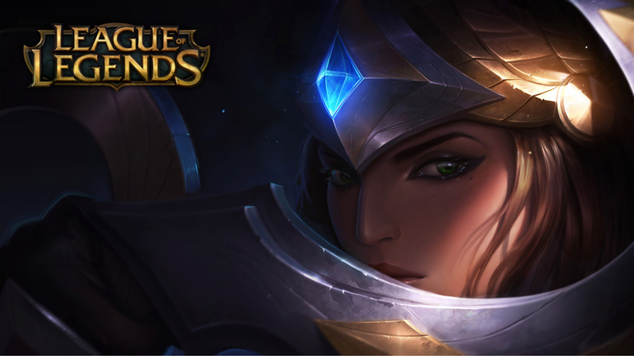 League of Legends 2015 Ranked Play Season Ending Next Month
Have you hit your ranked goals yet?

With all the excitement of the World Championships and so much at stake for those competing, it can be easy to forget that there's something on the line for the average League of Legends player as well. The ranked season for 2015 will soon be drawing to a close, so if you haven't yet hit your goals for ranked play, you'd better get working on them soon.

November 11th at 12:00am (local time for your region) will mark the end of the season, at which point you'll be able to figure out what ranked rewards you've earned. Anyone who hit at least Gold V in solo queue will be awarded the Victorious Sivir skin, and the champion if you don't have her (the teaser for the skin is in the title image, above.) You'll also have a brand new border for the in-game loading screen based on what tier you finished in, as well as a summoner icon.

For those that participated in ranked team play, you'll receive a new ward skin based on how many points your team accrued over the course of the season.

Of course, keep in mind that these rewards will not be available to those who are currently chat/ranked restricted when the season ends, or for other excessively negative in-game behavior. So, as long as you weren't super toxic, you should be good to go!