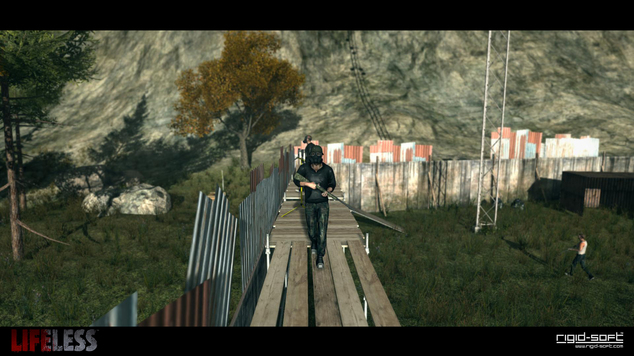 I know what you're thinking, “another zombie survival MMO?” Give me a few more and I'll be right there with you, agreeing. Yes, the subgenre is soon to reach a point where it will be cannibalizing players to the point where there are too many games on the scene, spreading the amount of players who want this type of game too thin across too many options. However, I don't think we're at the point of this yet, and Lifeless is coming onto the scene at the right time. The most interesting part of all of this right now will be seeing how SOE responds with H1Z1. Lifeless might not have the name Sony Online Entertainment backing it, but it has really nice graphics and it's at the alpha/early access stage of its development, something SOE cannot say about H1Z1.

Can a game with a niche audience survive on nice graphics alone? Yes, I do believe it can and here's why. No matter how niche an audience is, we still like our shinies. Why would I be so interested in Pantheon: Rise of the Fallen, when I already have EverQuest? Pretty much the answer is simply: graphics. EverQuest is still a really fun game, but if I could have that kind of game with modern graphics? Sign me up as fast as possible. I'm not talking about several games currently on the market that feature open-world PvP; I want a return to PvE for PvE's sake, where it is the star, and classes aren't forever nerfed in a downward spiral for the sake of PvP. There are plenty of games out there, and especially MOBAs, where PvP really shines. Anyway, I'm getting ranty and off track. Let's get back to Lifeless... 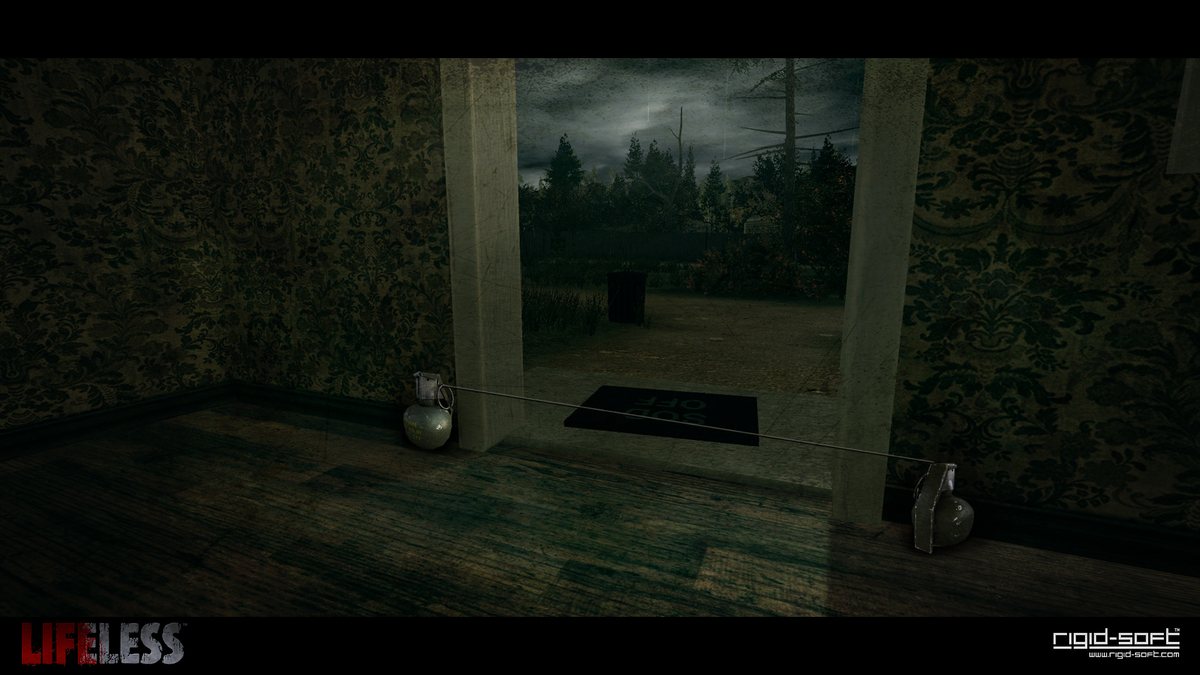 So, what does Lifeless bring to the table? Not only do you need to monitor your thirst and hunger, but body temperature also plays a role. Because of this, you'll have to worry about whether or not the clothing you're wearing will make sense in your environment. Wearing a wife beater in a blizzard just won't cut it and you'll likely see your character die from exposure. Taking wounds also affects your behavior, such as running slower or having worse aim if you're shot in the arm or the leg. Like many games on the zombie circuit, Lifeless features open-world PvP, so make sure the people you're setting up camp with are in it with you for survival.

In Lifeless, character progression comes in the form of earning experience to gain levels. You'll also gain skill points – one per level – which can be spent on various character traits. Experience doesn't come just from zombies; you'll earn from fortifying, player interactions, scavenging, and “more” (what that more is, there's currently no note). I think it's interesting that Swedish-based Rigid Soft is choosing to go the level route, since a few similar games are not doing this. I can't say I mind, as it is the system I'm the most comfortable with. I already know what's going on and I immediately have feedback that my character is improving without having to dig around to figure that part out. There, I said it. I'm not a fan of leveless games (damn you, EverQuest Next, I can't say no to you, though).

Also in Lifeless, there are world events to bring an ever-evolving world, a full achievement system, crafting, a three-faction system, a grouping system that allows you to auto-group with your friends, traps to place, fully customizable weapons, and intelligent zombies. These guys are not Romero's zombies. I think the faction system is pretty interesting. If you're on one faction and successfully complete a quest, it can have negative impact on another faction in return. I think this is a pretty interesting take on an evolving world and am curious to see how it plays out.

Can Lifeless make a name for itself within the zombie survival subgenre? I feel that if alpha forward is successful, it can do very well, even against other better-known titles. Are you playing Lifeless already? Let us know what you think in the comments below! If you're not playing Lifeless, but want to check it out, it's available for a one time purchase on its official website.

To read the latest guides, news, and features you can visit our Lifeless Game Page.