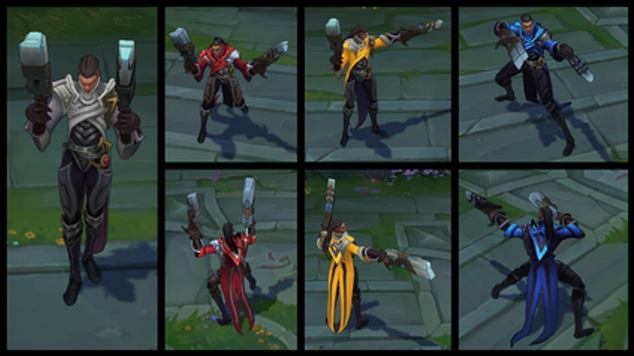 New League of Legends Chroma Packs Creating Controversy
The community has long been interested in simple re-colors for their favorite characters, and Riot Games is set

After a lot of time spent by fans asking for simple re-colors as an alternative to high priced skins, Riot Games is ready to begin offering "chroma packs" to its players. Rather than fully re-imagining champions as they do for other skins, chroma packs will offer simple re-colors of both base champion models and existing skins for a lower price. Soon to hit the PBE (public beta environment), the price point being discussed right now is 590 RP for a pack of three chromas, or slightly less than $5 USD. However, there are many out there who feel slighted by this asking price.

While part of the disappointment stems from the inability to simply purchase one chroma, and being forced into purchasing the pack, most seem more upset about the perceived imbalance in the effort-to-price ratio, especially considering that it has been confirmed that effect particles will be...well, unaffected. A user on the OCE server took to the official boards to demonstrate how little time and effort they believe it actually takes to not only re-color a skin, but the particles as well. You can check out their full post by clicking on the image below, which is an example of their work. 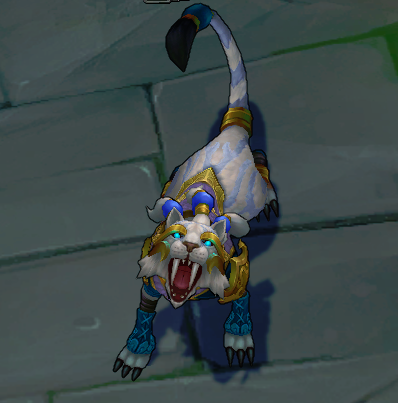 Now, some may believe this point may be a bit exaggerated, stating that completely changing colors requires more work than simply adjusting hue. Others point out that methods exist to do this fairly painlessly, and call out Riot's "greed" in wanting to collect a fair bit of money for what they believe is a minimal amount of work that doesn't even require much in the way of graphical design know-how. Not being an expert on the subject myself, I'll withold judgment on that point, but there's another argument that intrigues me more.

That argument is that there's already precedent for this type of thing to not cost the players money at all. Blizzard's Heroes of the Storm offers hero re-colors at absolutely no cost, giving them to players once they've completed enough games with a given hero. The fact that League of Legends plans on implementing a system called "Champion Mastery" in the near future, which rewards players for playing a particular champion in enough games, would seem to be a perfect opportunity to offer these chromas as a perk within that system.

In the end, it's certainly up to any company to monetize their game however they see fit, but there's been no shortage of debate over whether or not this is the right way to do it.