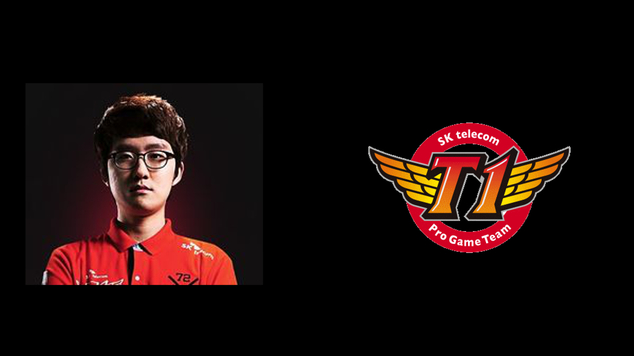 Lee "PoohManDu" Jeong-hyeon was the starting Support player for SK Telecom T1 K when they won the Season 3 World Championships, and was an outstanding player at that time. For a variety of reasons, he ended up leaving the organization in the late part of 2014, joining up with Invictus Gaming in December of that year. Now, he's come back to the organization that helped him become a star.

While PoohManDu's playing days are behind him, SK Telecom T1 has announced that he has returned as a Coach for the organization's League of Legends team. He will be joining, not replacing, legendary coach Kim "KkOma" Jeong-gyun in working with the team. There's no doubt that the former player has plenty of insight to help his former team, and should be a valuable addition to SKT.

The organization also announced the signing of jungler Kang "Blank" Sun-gu, and it is assumed that he will serve as a substitute player for two-time world champion Bae "bengi" Seong-ung. Blank does not have much professional experience, but it's expected he'll get his first opportunity to make a name for himself in the coming year.