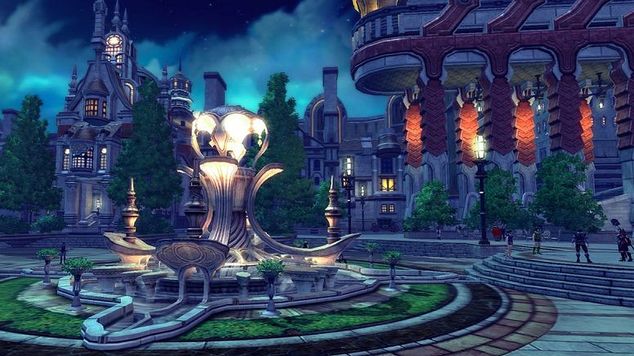 RaiderZ Set to Sunset on August 7th
RaiderZ is shutting down on August 7th due to server issues that our out of PWE's hands.

In the strange news department, RaiderZ will be shutting down August 7th, assuming that you can even connect and play. RaiderZ is or was, depending on its status in the now, a pretty neat free-to-play MMO that launched back in 2012. We had given the game a rather high score, with our grumpiest of gamers being the one to review it, but I'm not sure how that would play out in modern times. I played RaiderZ only briefly, I don't think it was my cup of tea, but it had a rather large fanbase especially after it went on Steam.

You can read the full shutdown details here, but the important parts are:

Since there’s no more active developer, it’s very difficult to troubleshoot any issues that happen to RaiderZ. We’re unable to deliver a quality experience to you, our players, so we’ve made the difficult decision to shut down RaiderZ.

We will shut down RaiderZ on August 7, 10am PDT. Prior to the shutdown, we will bring back the east servers to working order.

All RaiderZ payments dated back to May 7 will be refunded 100% to your Arc Account Balance, which can be spent in any of our PWE games.

We have also reduced prices of all items in RaiderZ’s item shop to one ZEN for those who are still able to connect to the game and play. All players who have logged-in during the past 30 days will be granted 1000 in-game currency to use on the item shop prior to the shutdown. This transfer will happen today, July 8.

That kind of sucks for anyone who enjoyed the game, but, I give Perfect World a huge round of applause for handling the sunset this way. Seriously, PWE is a good guy game developer here for being nice enough to just ouright admit the servers suck and they'll just shut the game down instead of try to make any kind of profit off of it. This is assuming that the game has been uh, you know, not terribly bad for any extended period of time.

Anyway if you play RaiderZ may I suggest Echo of Soul? It's a pretty hype game, in my honest opinion, and probably a good comparison.

To read the latest guides, news, and features you can visit our RaiderZ Game Page.