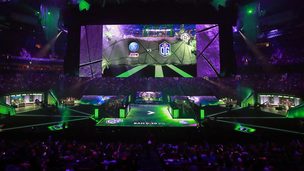 How eSports Are Taking the Internet By Storm
Filled with fast-paced action, thrilling games and skilled gamers, eSports are quickly becoming a legitimate sp
News
Dota 2 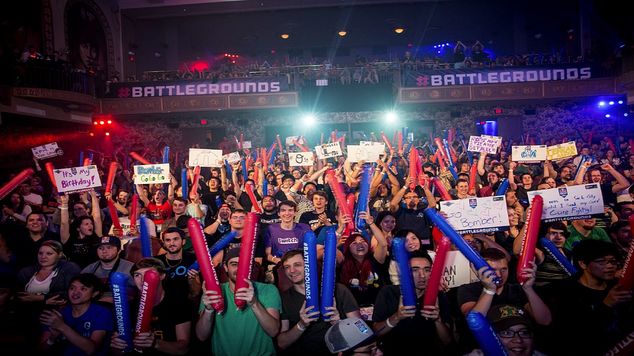 Get ready for some pro-level DotA 2 matchups on Cinco de Mayo as the Red Bull Battle Grounds Playoffs kick off today, streaming live on Twitch. The Battle Ground qualifiers have been long and hard fought and now it's time for the teams to battle it out against each other to find out who is going to take home part of the over $87,000 prize pool. The Grand Finals are happening on May 10th and VIP seating has already sold out, the only available seating option is general admission which, from what I've heard, is almost gone. You can purchase your tickets to see the match live, but you better hurry or you'll be stuck having to watch just from home.

So sit back, relax, and enjoy a few Red Bulls to keep the energy going as these teams battle it out to see who is going to head to the finals. As we mentioned last time, here are the teams, with Summer's Rift coming in for America:

The playoffs conclude tomorrow, May 6th and the Grand Finals kick off May 10th. Lots of ways to join the fun at home, with skins that contribute to the prize pool, $1.99 access to watch the Grand Finals, or tickets to attend the Grand Finals live. Tickets are expected to sell out soon, especially with the 2 for 1 deal going on right now, which lets you get two tickets for $40 - bring a friend. Be sure to tune in and watch the playoffs, it's going to be some seriously high level DotA 2 play. 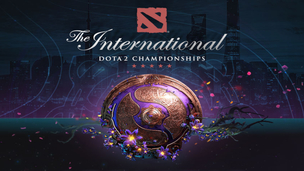