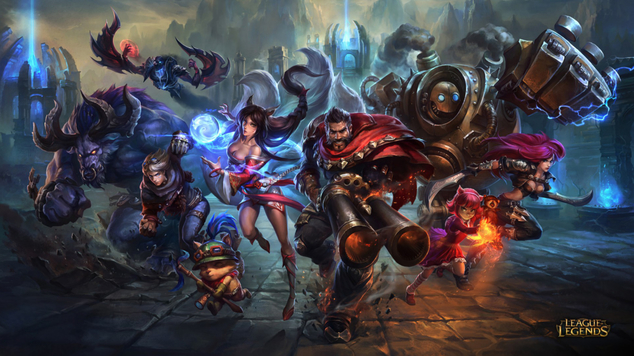 Riot Gives Insight Into What's Coming Up in League of Legends
Grab your hammer, a Yordle rework is coming

Riot Meddler took to the boards to give us some insight into what's in the works for League of Legends. Here's the quick and dirty rundown of what's to come:

There you have it! Preseason will be here before you know it, and it sounds like they intend to once again shake things up significantly. Nothing to do now but watch some more Worlds!