Vanguard - Brad McQuaid Interview at MMORPG.com
With the game into Beta 2, everyone is on the edge of their seats to see what will and will not happen with thi
News
Vanguard: Saga of Heroes 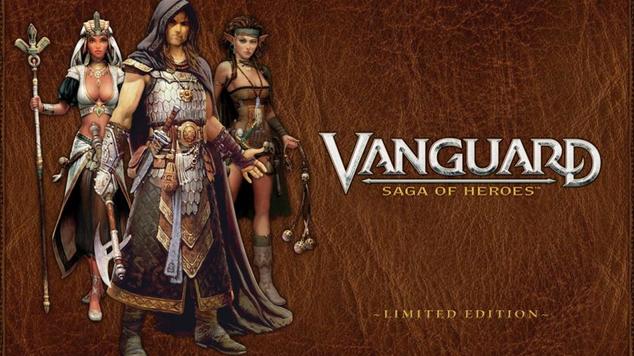 Vanguard will always have a special place in my heart, rocky launch and less successful relaunch and all. Earlier this year, SOE announced that Vanguard would be closing its doors at the end of July, and my once beloved game has met its end. Because of Vanguard, I became involved with gaming news sites. I've made long-lasting friendships, in and out of game. I've had an amazing sense of community. Long story short, I wouldn't be here, writing this article, if it weren't for Vanguard.

As you can imagine, I was beyond excited when Brad McQuaid announced that he would be working with Salim Grant on Pantheon: Rise of the Fallen. However, I think Vanguard's rocky past has kept Pantheon from getting very far (along with a few other factors), and that makes me sad. It's been the first game I've been truly excited about in awhile, so I would have loved to see Pantheon make progress. I can't speak for Brad as a person, but I've hung out with Salim a few times during what was then Fan Faire (Vanguard dev D&D was probably one of the coolest things I've witnessed), and he is incredibly passionate, brutally honest, and truly cares about what he does. Any game he works on will get my interest immediately. 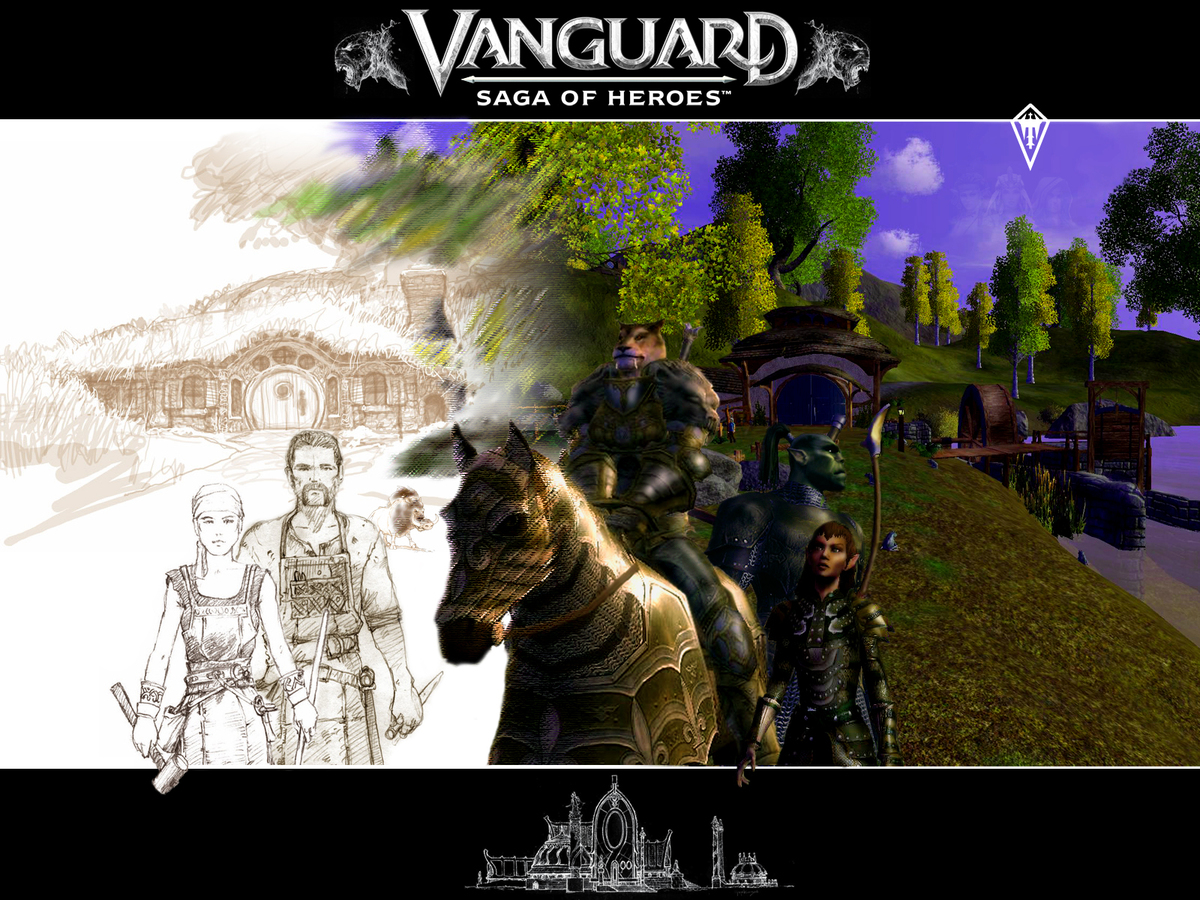 There are a lot of ways that Vanguard went wrong. Released too fast, had an engine that performed badly on top of the line gaming rigs, and so much more. As the player base dwindled down to barely enough to justify keeping one server around, I can understand SOE's decision to close down the servers. If anyone wants to tell me tales of their brave adventures in Telon at SOE Live, please do come find Vendolyn! I'll tell you all about how I was pretty terrible at crafting, barely OK at diplomacy (but that didn't stop me from keeping at it), and I loved my Shaman. Vanguard lead to me working in games and no longer volunteering, and that is something I will never forget.

Thanks to Vanguard for being around as long as it was. It gave me a lot of fantastic memories, and I hope there are others out there who had a game impact them in such a positive manner that they found true love through it. My true love here? Well, I do love my job. Thanks, Vanguard.

Vanguard - Brad McQuaid Interview at MMORPG.com
With the game into Beta 2, everyone is on the edge of their seats to see what will and will not happen with thi