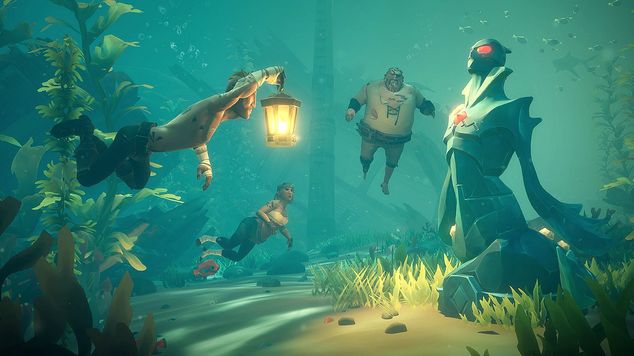 Sea of Thieves Has Had Over 10 Million Players Since Launch
It's a huge milestone for Rare and one that deserves significant praise.

Consistent game updates, and the XBox Game Pass has seen Sea of Thieves attract over 10 million players since it launched. That's pretty incredible by any standard, and while we don't know how many players stick around, it's fair to say the community is as passionate and as busy as it has ever been.

Since the game launched, it has not only delivered consistent, brilliant updates, but it has also continued to grow as a result.

That's an incredible achievement, for a game that has fairly punishing PvP, and content that really doesn't hold your hand. Well bloody done, Rare. Community video below, highlighting the milestone.

To read the latest guides, news, and features you can visit our Sea of Thieves Game Page.