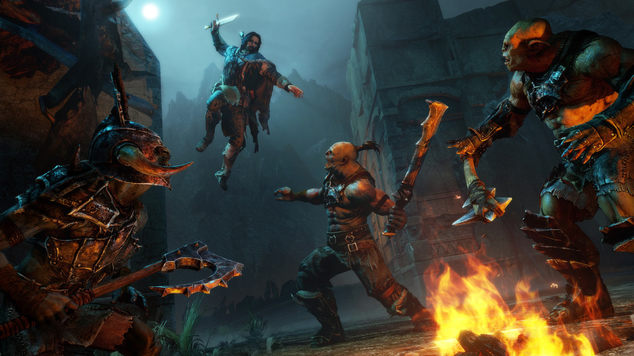 By now, I'm certain you've heard about Middle-earth: Shadow of Mordor, unless you're living under a rock. Even though this is a single-player game, to ignore its impact on gamers of all different genres would be foolish, so naturally here we are. I'm getting to this a little late, since I've been trying to fight off the plague, but like orcs, that's not going away and neither is this story. Let's dive into the latest news brought to us by Monolith Entertainment and Warner Bros Interactive.

Middle-earth: Shadow of Mordor takes place between The Hobbit and Lord of the Rings. You play as the character Talion, a half ranger, half wraith. Both sides of Talion can be leveled up through separate trees, and working on both will give Talion better abilities. His ranger side comes with better stealthing abilities, while his wraith side comes with better influence and mind control abilities. This doesn't even bring into consideration the Nemesis System, which is Shadow of Mordor's character and world building system that makes the game what it is. 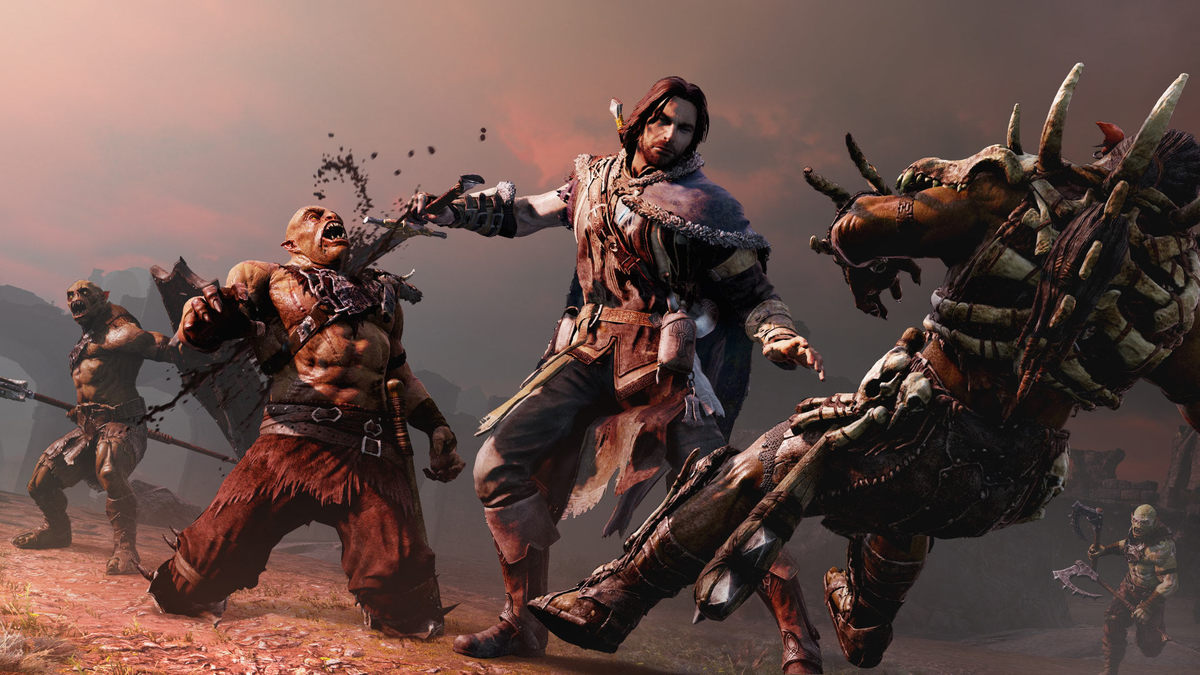 Not only will Middle-earth: Shadow of Mordor remember your choices as you advance through the story, but Nemesis sets up NPCs you encounter to remember you later on. Expect plenty of orcs coming back later to get their revenge on. Nemesis is more than the usual system of working up different factions and being killed on sight to the factions that just don't like you. With Nemesis, someone you maim or disfigure will remember what you did and come back for revenge at a later point in the game. Nemesis sets up a far more intricate type of gameplay than your average game.

In case you can't get to a computer while you're busy running around Middle Earth, you can download the iPad only app from Wikia, the official wiki partners of Shadow of Mordor. Sorry, Android users, we all know you're sitting somewhere around 85% of the mobile space market share. If you don't have an iPad, your iPhone won't be good enough, either. And you Windows Phone users out there? I'm sure by now you're all used to not having anything available for your device. At least the rest of us non-iPad owners will have the internet, where we can just head over to Wikia manually without launching an app that will do just that for us. Am I bitter over an iPad only app at this point? Just a little. It's 2014, not 2007, and iPad only development for mobile apps at this point is just lazy. 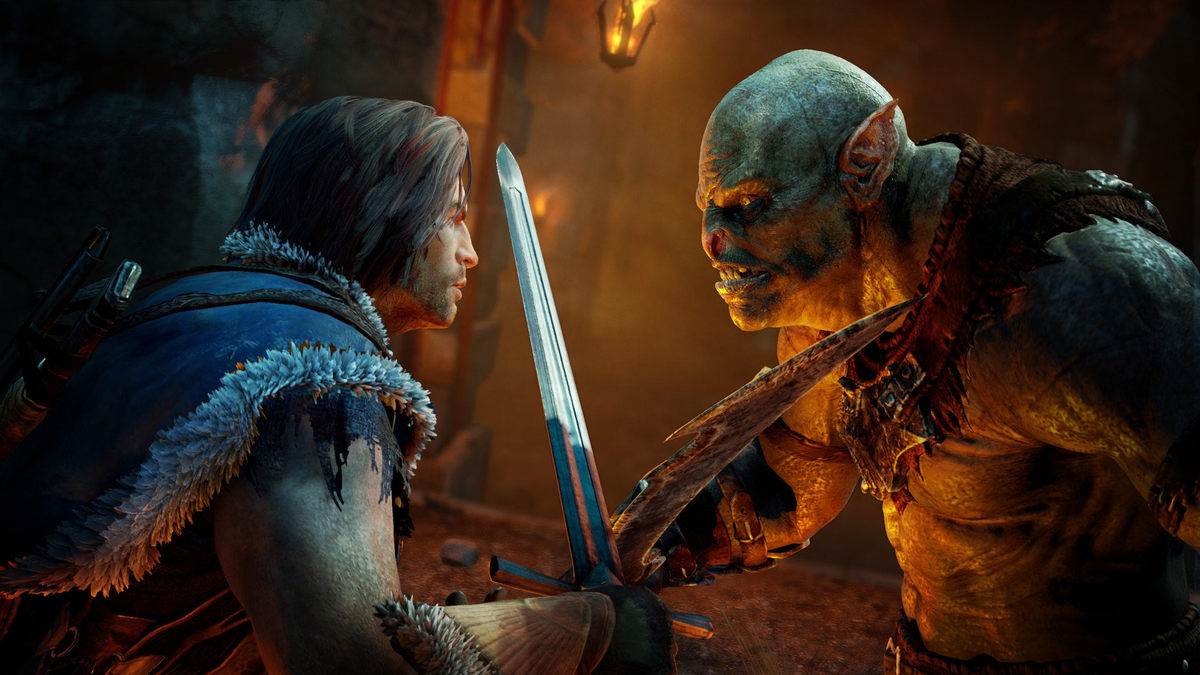 I'm a little surprised by this decision for the app, because Middle-earth: Shadow of Mordor itself is available for Xbox One, Playstation 4 and PC currently, with Playstation 3 and Xbox 360 to release in just over a month from now. The game itself is extremely accessible for people, considering that by November 18, it will be available to play on for five different devices. Palantir, the Wikia app, can go into audio-sync mode, which will listen to your gameplay and give you real time updates for related Wikia pages based on the content you're exploring. If you don't want to pay attention to an app while playing, there is also a reader mode that allows you to look up information in a more traditional sense, just as you would using Wikia through a browser.

I haven't had a chance to play Middle-earth: Shadow of Mordor yet, but going on how my friends are reacting to the game, I just might end up grabbing the PC client. I'm pretty excited that this isn't a console-only game, which means I'll be able to get my RPG on and slay oodles of orcs. Speaking of slaying everything in sight, the game is rated M for Mature, due to the highly graphical violent content. Because of this, the latest trailer is behind an age gate, so we are not hosting it directly here on Ten Ton Hammer, same as the last trailer I wrote about. I'd expect nothing less from a game that has the main character, Talion, holding up something's head, freed of its own body. Every person I've talked to about the game has sung high praises. I'm not big on single player games these days, but I just might have to check out Shadow of Mordor to see what all of the fuss is about, and if the game actually does live up to its hype. 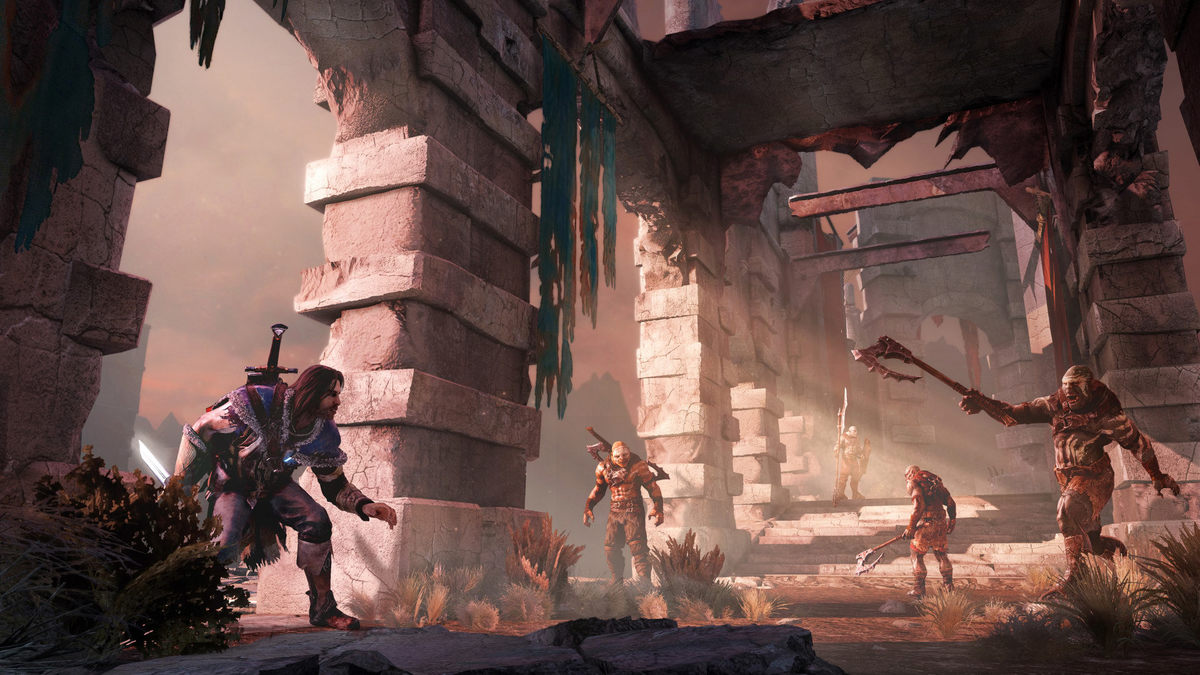 Have you been playing Middle-earth: Shadow of Mordor? What are your thoughts on it so far? Do you enjoy the Nemesis System? Would you say it's as revolutionary and innovative as people claim it to be? Let us hear all about your experiences as Talion in the comments below!

To read the latest guides, news, and features you can visit our Middle-earth: Shadow of Mordor Game Page.