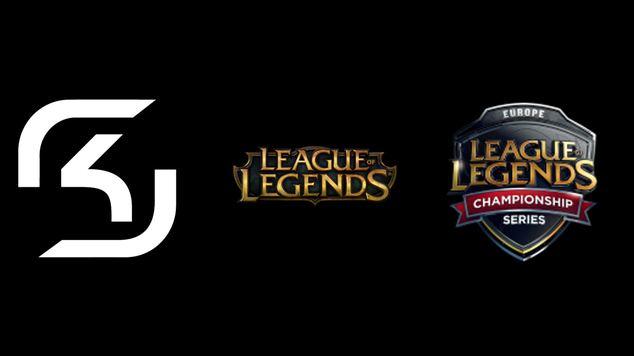 SK Gaming's League of Legends team has fallen on some hard times, most recently being booted out of the European League Championship Series after losing to Gamers2 in the promotion tournament. Now, there are questions surrounding whether the organization will even continue to field a LoL squad.

Back in July, we reported that the players were extremely unhappy with the SK organization, particularly after support player Christoph "nRated" Seitz was replaced on the roster. According to The Daily Dot, sources close to both Jungler Dennis “Svenskeren” Johnsen and mid laner Hampus “Fox” Myhre state that both players intend to leave the team after their contracts expire on November 15th. There is talk that top laner Simon “fredy112” Payne might simply choose to retire altogether, and there has been no real word on what AD Carry Adrian “CandyPanda” Wübbelman plans to do.

Reportedly, there was also unrest in the players' camp regarding their compensation. On top of the salary provided by Riot Games, SK Gaming paid their players €600 a month, which is one of the lowest salaries offered by EU LCS teams. The team had asked owner Alex Müller about receiving raises, but they were told the organization could not afford to pay them more than what they were already receiving.

With at least 4 out of the 5 SK players appearing to be ready to move on from the team, the future of this squad is certainly murky. Now, we'll just have to wait for an announcement from the organization regarding what comes next.