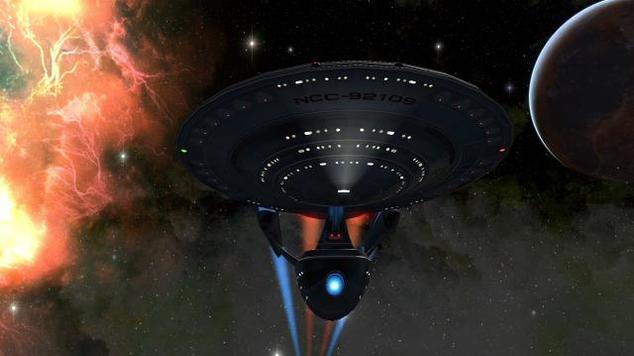 Star Trek Onlines State of the Game updates have been on a little hiatus of late, but Dan Stahl, who returned to the Executive Producer position back in February, has posted a new update with details about the upcoming launch of Season 6: Under Siege.

Season 6: Under Siege will add a number of new features to the Fleet system, providing a new Advancement System for player Fleets that will allow the first stage of player holdings, beginning with their own Fleet Starbase. Fleets will be able to take on new missions to advance their starbases and make them more unique and identifiable as their Fleet HQ.

Fleets will now have the challenge of completing group projects that unlock new rewards and benefits as their Starbase progresses. In addition, there will be secondary projects offering limited-time improvements to the internal look and feel of their Starbase. Over time, the Starbase will grow and become more unique and identifiable as the Fleets HQ.

Additionally, the Tholians will be introduced to Star Trek Online with Season 6 as a new enemy group and will eventually take center stage as the main villain for Season 7, which is scheduled for release later this year.

Check out the full State of the Game to learn more about the upcoming Season 6 and Season 7 updates along with a brief peek at what Cryptic has planned a little further down the road.