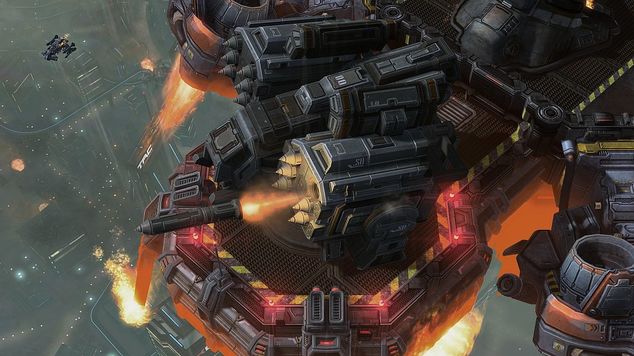 StarCraft 2 to Receive DLC Mission Packs to Extend Gameplay
The fun doesn't end in StarCraft two as they plan to extend the game via DLC packs, launching around June 2016.

At BlizzCon 2015 it was announced that StarCraft 2 will be extended with at least 3 DLC mission packs, launching around June 19th, 2016 and finishing all mission packs by year's end. The cinematic shown highlighted Nova escaping from some kind of Ghost facility, but details will be released at a later point in regards to content and the such.

Pricing, content, etc. hasn't been released yet, but we'll be at BlizzCon to bring back details as they come. Odds are they'll be priced around $4.99 each, probably with some kind of season pass. I hope they include cinematics and more to be value packed, otherwise they'd just be a premium custom map.

Again, details haven't been released outside of a short cinematic. Pricing, content, etc. have not been announced yet. However, SC2 will be extended and the story won't specifically end at the end of the last game of the triology. So the story just won't end yet, although we don't know where the missions will fit in within the timeline (but at least we'll get more official stories).