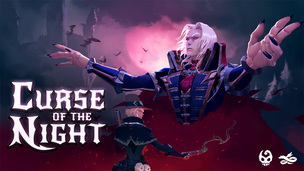 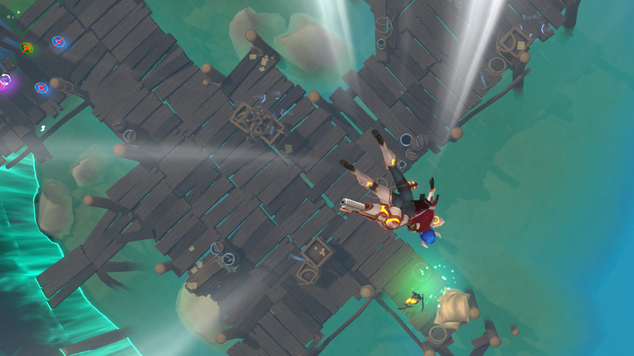 Tencent Massively Invest In Stucklock Studios
What does that mean for future games from the Swedish company?

I adore Battlerite, and its developer, Stunlock Studios, is one that I've a great deal of time for. While none of their games have quite hit the mark long term, there's no doubt that they're an incredibly talented bunch that just need to strike gold.

It seems that Tencent, the Chinese conglomorate agree, and have thrown the studio $4 million for a large percentage share of the company.

Despite Battlerite struggling long term, it's evident that whatever Stunlock are working on, it caught the eye of one of the biggest corporations in the world. Having touched base with Stunlock, they've confirmed they're working on a new title, and we should begin to see signs of it in 2020.

The deal was made for 31% of the company's shares, for which Tencent paid $4M. With the investment, Tencent becomes the company's largest owner. Then follows the CEO Rickard Frisegård and Game Development Manager Peter Ilves, with about 11 percent of the shares each.

Based on how fast they turned Battlerite Royale out, and if they're still pursuing a PvP title, Battlerite has laid down solid groundwork for them.