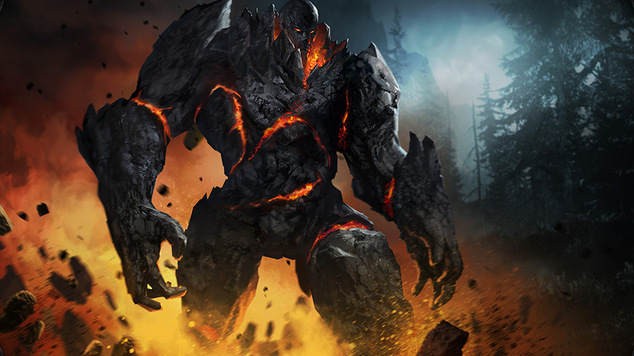 I wanted to write about this originally when I first read about the game several days ago, but the website was not functioning at all, no matter what browser or device I tried. I ruled out any errors on my end by asking friends to try the site, which didn't work for them, either. I'm going to write that off as sheer excitement of the game beign announced. Unfortunately, I forgot about the downed site until tonight. Luckily, everything is working and CD Projekt RED has ended up with a rather nice site for the latest game to come out of The Witcher series.

CD Projekt RED is joining the mobile gaming space and MOBAs with its new The Witcher Battle Arena, which is currently in closed beta. In order to be an equal opportunist, TWBA will be available for Android, iOS and Windows Phone, which will let gamers get their battle on regardless of what kind of smart phone or tablet they choose. Anyone interested in signing up for closed beta for Android (currently what is available right now, I promise I'm not picking sides here!) can do so at their beta signup page.

I like that there are plenty of gameplay options available. You can participate in 3v3 group battles, group up with friends to fight against AI, or there is a solo/offline mode available as well. CD Projekt RED is claiming that the game is 100% free-to-play and anything available for unlocks won't take ages to do so. However, if you wish to unlock things faster, you can purchase them. In addition, the devs state on the page for TWBA that they want interactions with the community, no matter their social media preference.

All eight of the heroes are based on characters from The Witcher's lore: Eithne of Brokilon, Philippa Eilhart, The Golem, Iorveth, Letho of Gulet, The Operator, Saskia of Aedirn, and Zoltan Chivay. Bet you can guess which one I want to play! Players assume the role of one of the heroes, which they can then play through the arena map. In Conquest Mode, players will enter the traditional MOBA mode, where they can battle it out, 3v3, on the game's current map. Since this is closed beta, I imagine that there being only one map is currently because the game is in closed beta and that this is a new venture for CD Projekt RED as they enter the mobile games space.

Have you played a MOBA on a mobile device? How does it fair on something with such limited controls? I'm honestly interested in this and have signed up, as I do have multiple Android devices. I feel the device itself is still fairly limited as far as connectivity issues and controls go, although I am seriously considering picking up a nVidia Shield. A gal's gotta treat herself to a Christmas present, right? That, combined with the Google Games portion of the newly redesigned Android TV will expand mobile gaming, but for your average user, they will be limited to the capabilities of their handheld device. I realize that most people with Android devices also do not have a Nexus 5 and a OnePlus One kicking around without games on them. I've tried gaming on my Nexus 7, but I just didn't get into it. 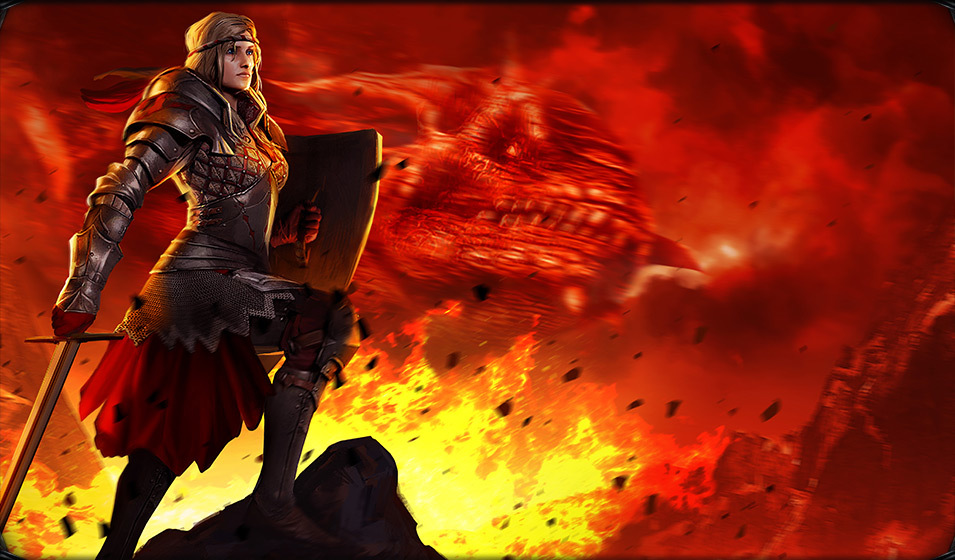 Still, even with the limitations, I'm really interested in checking the game out. The graphics shown on the trailer look really sharp, and noodling around with the different gameplay options will be fun to try out. I'm wondering if there will be any sort of matchmaking, since the announcement does state “play with your friends” although that could also just be a suggestion. I mentioned awhile ago about wondering how casting mobile games will come into play, but I'm sure that announcement is somewhere right around the corner, as mobile devices only become more and more powerful.

What do you think of The Witcher Battle Arena?

To read the latest guides, news, and features you can visit our The Witcher Battle Arena Game Page.