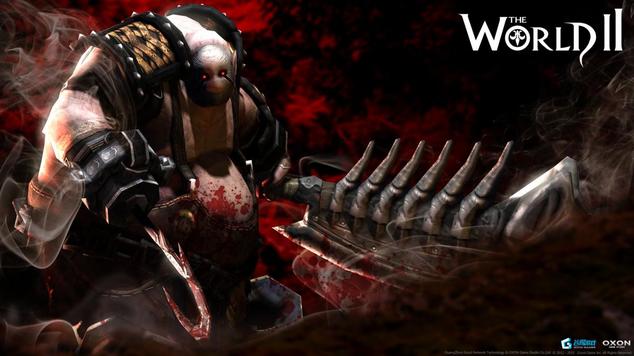 The World 2 Expands to Mobile Platforms

Tonight (or Monday, if you are from the near future), publisher We Are Good Games announced that it wants to create The World 2 for a truly cross-platform experience by publishing for not just Mac, Windows and Linux, but iOS and Android as well. This is certainly an ambitious foray into cross-platforming. They want to give players a full, rich MMORPG experience, despite what players choose to game on. In the press release, they site how many people are enjoying mobile games already, stating that it only makes sense for MMOGs to begin to finally make their stake in the space. 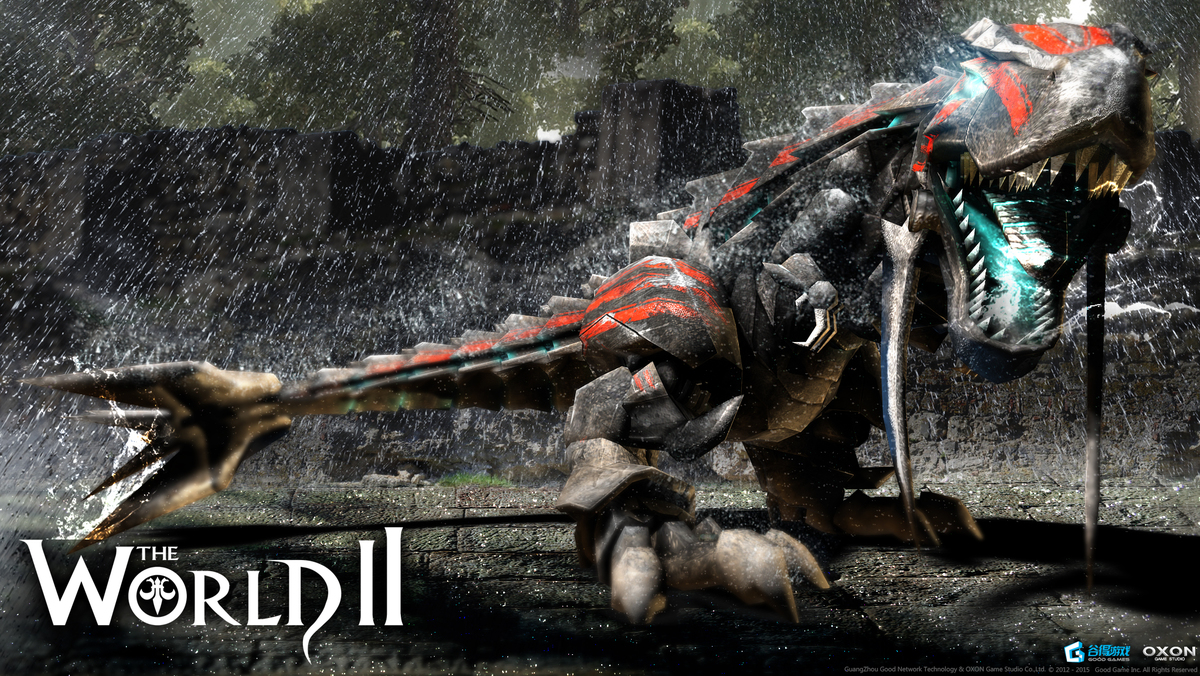 While there are certainly MMORPGs already on the mobile market, there are a lot of artificial restrictions in place, or they're dumbed down to the limitations of the platform. Sure, some games can be fun (PvZ anyone? How about World of Goo?), but games that are action based tend to be over simplified due to the device itself. Max Payne has an on-screen joystick to try to help with the issue, but it doesn't fully work. However, impressive devices like the nVidia Shield (uhhh...probs my Christmas present to myself, you guys) are coming out these days, not that I really see myself commuting with a game controller and tablet all the time. How would We Are Good Games create a full, rich experience with device limitations? 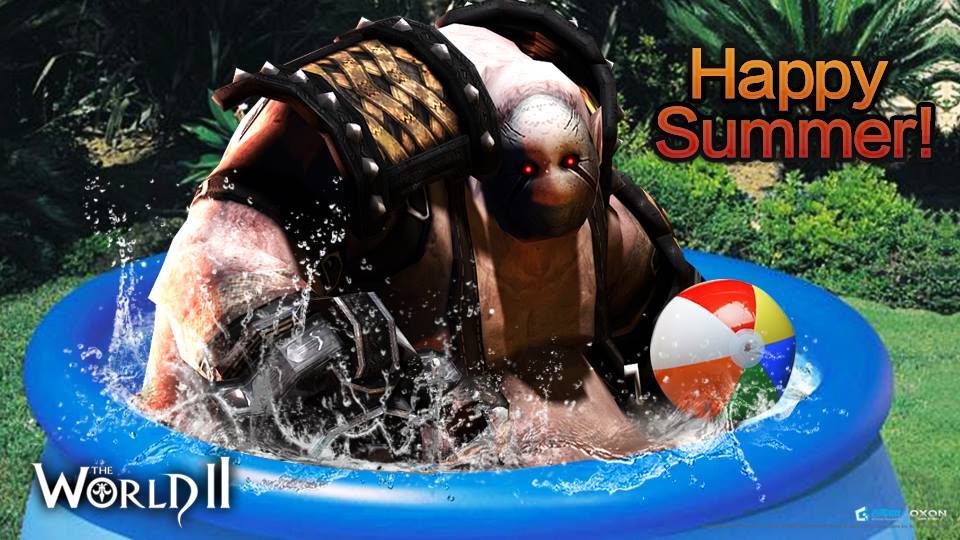 The World 2 is already working on a pretty neat premise: forget all of those trash mobs and get players immediately into the action of boss fights right out the gate. It's expected that The World 2 will have action based combat, which will definitely be hard to overcome with these limitations. It would be neat to see the hardware used in creative ways – one of the first mobile games I was fond of used the built-in accelerometer in a very simple digital version of the old wooden Labyrinth game. I'd spend hours tilting a borrowed phone all over the place (I think I still had a flip phone in these days), moving the pretend metal ball carefully around the board. Now, it's a super simple concept, but in around 2007, not many games used a phone's tilt sensor. I could see this used for movement and some actions, easily.

While We Are Good Games discusses a lot about utilizing story for The World 2, story alone will not make a great game. It will definitely be interesting to see how they plan to overcome hardware issues to make The World 2 the MMORPG they want. I'll definitely be watching the story unfold.

To read the latest guides, news, and features you can visit our The World 2 Game Page.