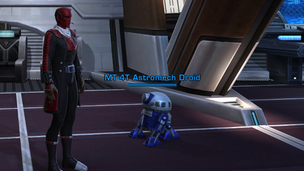 BioWare Apologizes for Accidental SWTOR Bans
<p>BioWare takes action to curb a <em>SWTOR</em> exploit and over a hundred players got caught in the crossfir
News
Star Wars: The Old Republic 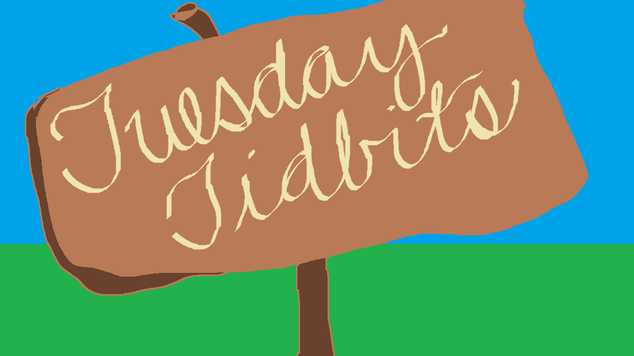 It's the last day of September, meaning that everything is now pumpkin spice flavored (I saw that Trader Joe's is now selling pumpkin spice flavored...pumpkin seeds, no doubt much to Xibit's delight), people are in full swing for planning their Halloween costumes (and another year goes by that I haven't even started my cardboard Twiki costume, which means another year goes by that I won't be Twiki for Halloween), and it's just one more day where we get a lot of small big news in the gaming world. Overall, today has been a fairly positive day, with a little bummer thrown in for good measure.

Yesterday, the WildStar Client Optimization thread was updated by Raijinn from Carbine to give the community a brief update on optimization, which will be heading to WildStar with Drop 3. The day before, AMD users received updated drivers, which would make the Defile Drop a really nice performance boost for everyone who's been having issues playing WildStar on non-Intel based machines.

Just got this update from our technical director and thought I would share it with you all!

"The Defile Drop has a number of performance improvements, including:

· Reduction in the size of vertex and index buffers

· Reduction in the size of our terrain data

o This change not only reduces our install size by ~500 megs, it will help performance on memory starved machines.

· Optimization to some critical sections in the game

o Up to a 15% improvement on some machines

· Reduction in the amount of dynamic resources used per frame to work better with AMD GPU drivers.

Beyond the defile drop, we’re working on additional optimizations to Map/Unmapping buffers (which is much slower on AMD graphics cards), portrait rendering, and many more medium-to-long-term fixes." - SeanCraig

Big news coming up for anyone who has been on the fence about Darkfall, or just wanted to check the game out. This coming weekend, starting with maintenance on Friday, October 3 and lasting through downtime on Monday, October 6, Darkfall will be free for all to play. All you need to participate is an account for the game. Along with the free play weekend will be a chance for returning players to try out the new combat and movement mechanics, along with the new magic school. Darkfall's also recently updated its roadmap and gave details for its new questing system. 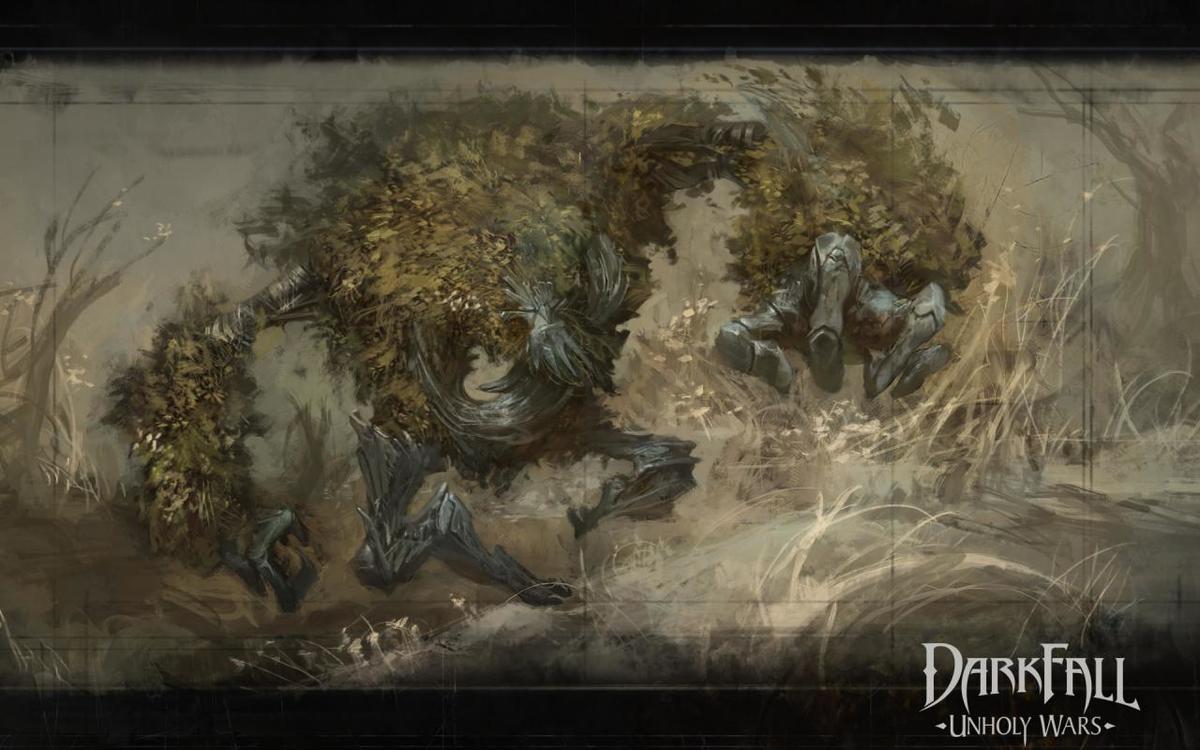 While there aren't any notes available yet, update 3.0, Nightmare Tide, has hit the Public Test Realm. When notes are made, we'll release an article surrounding it. Until then, be sure to read about Nightmare Tide and the Collector's Edition.

Quite a few details came out in regards to SWTOR over the past few days. First we saw the big announcement being held back because of information that may or may not be available for it, then today's maintenance was extended, and then SWTOR_Miner released datamined information from today's patch revealing the name of the upcoming expansion. The expansion, which is what would have been the big announcement coming this week had to be delayed, much to the frustrations of some. The announcement, pushed back by a couple of weeks, hopes to have something added in that will be nice perks for subscribers. Since STAR WARS: The Old Republic is a hybrid free-to-play and subscription model, keeping the game appealing for subscribers means people keep paying to play monthly.

While people are frustrated and making all sorts of guesses and assumptions as to what the delay could possibly be, Community Manager Eric Musco made an update post to say that while some of these guesses could be true, expansion announcements have too many moving parts to place the blame on any one part. No one likes to delay announcements, but once BioWare gets everything sorted out, we'll know what's going on. Speaking of the expansion, if you're okay with spoilers, follow this link here over to SWTOR_Miner's tweet announcing the name of the upcoming expansion that was datamined from today's patch. In respect for spoilers, I don't want to announce the title here, but will leave it up to you to click over to the tweet, if spoilers are your thing.