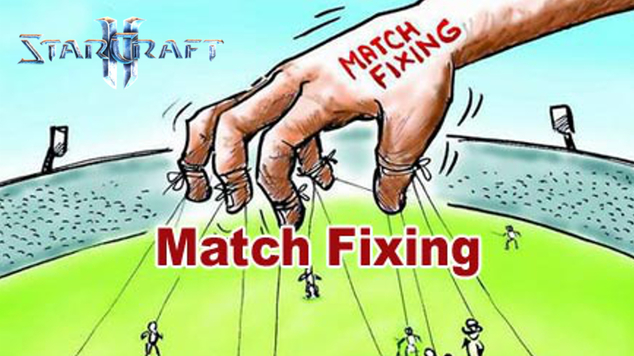 Twelve Arrested for Match Fixing and Illegal Betting in StarCraft 2
This is a huge deal in the StarCraft scene, and will have ramifications in the League of Legends world as well.

Match-fixing and illegal betting has led to the arrest of twelve individuals, according to an announcement from the Changwon Regional Prosecutor's office. The biggest names involved in the scandal are PRIME's head coach Park "Gerrard" Wae-Sik, and professional players Choi "YoDa" Byeong-Heon & Choi "BBoongBBoong" Jong-Hyuk. No other gamers or coaching staff have been implicated.

There were also arrests made of brokers and "financial backers", including former pro player and journalist Seong "Enough" Jun-mo. The aforementioned financial backers had ties to organized crime, and paid the brokers to attempt to fix matches.

According to the investigation, five professional matches were found to be fixed. Four of these were played by YoDa, with the last one being played by BBoongBBoong. These games took place in GSL and ProLeague, between January and June of this year.

Gerrard has been charged with acting as a middleman between the brokers and players, and for participating in illegal internet gambling. YoDa is charged with manipulating the results of matches he played in, having been paid off in some, and being blackmailed without pay in others.

Gerrard had been running the SBENU League of Legends team as well. The team will now be run under the stewardship KeSPA (Korean eSports Association), and according to a statement from the association, there will be "no interruptions in the operations of the team."