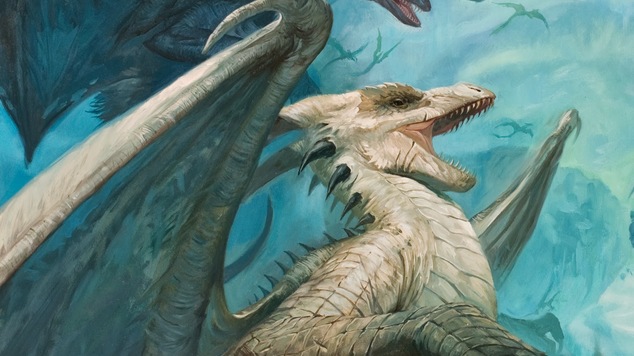 At the risk of oversaturating the news section with all of this EverQuest Next talk, I couldn't stop myself writing about it more after coming across a post made yesterday by Steve Danuser to the EverQuest Next website regarding my most favorite part of all of the EverQuest lore: Veeshan. Veeshan has been called the Mother of All in the original EverQuest, since she gave Norrath its first life with her dragons and dragonkin children. Her claws shaped Norrath. Since she did what she could to be the first to lay claim to Norrath, I've always felt her story was important.

Back when my guild was raiding the northern wing of the Temple of Veeshan for Kael gear, I would assist with pulls, singing sweet songs of mana replenishment during recovery periods. I wouldn't get any gear from these raids, which baffled my guildmates, although they did enjoy reaping the benefits of me being able to walk freely through that wing. Often, I'd be asked why I didn't want some sweet, sweet Kael gear for myself. Why would I want to raid another wing for Skyshrine gear, when my guild – one of the top three on our server – could so easily farm what they considered to be the best gear in the game. My short answer was always the same: dragons. More often than not, they would want me to explain that short answer, which meant I would spend the rest of the night in tells with a person or two spinning yarns about Veeshan, the Claws of Veeshan and the Ring of Scale. I can't explain why Veeshan's story has meant so much to me, but it's one of my favorite stories and I've always loved telling it. 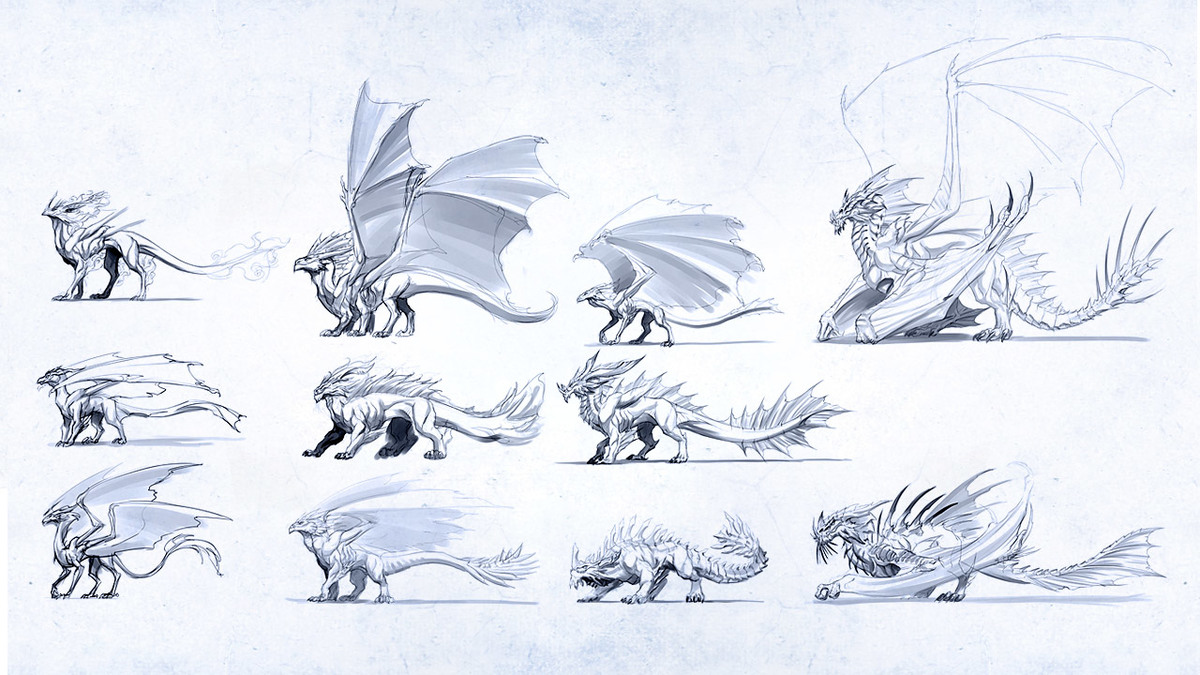 This story has been a part of me for so long. When I saw that Steve “Moorgard” Danuser posted about Veeshan (okay it's not all about her, but the Nor'I as well) in a blog post yesterday, I hesitated reading it. I mean, I really wanted to read it – I certainly wanted to write about it – but I had a hard time digesting the words. Long story short, I was worried about Veeshan's story becoming this bastardized shell of what it should be. Deep down I knew that SOE wouldn't completely ruin her story, but I panicked. I hesitated. I eventually started digesting Moorgard's words. I read his corresponding thread post (which is about a month and a half old, but he links to it in his blog post), and then I read the blog again. All I can say is, I respect Moorgard here.

What else is there? The man can craft a fine tale. It might not have started out as his story, but it sure is his story now. There is no issue here with Veeshan's story becoming twisted into some perversion that would offend someone like me, who would spend any free time had in EverQuest hanging out in Skyshrine. Or killing those too-tall freaks in Kael. I mean, a bard's gotta keep her faction maxed out somehow, ya know. The story of Veeshan for EverQuest Next is one that's mostly a familiar tale, but we do have a new universe here. Her story is altered ever so slightly, and Moorgard's post makes me wonder one thing: is Veeshan the reason why have alternative Norraths in the first place? Did her need for order and to obliterate chaos go so far that she created these splinter universes? 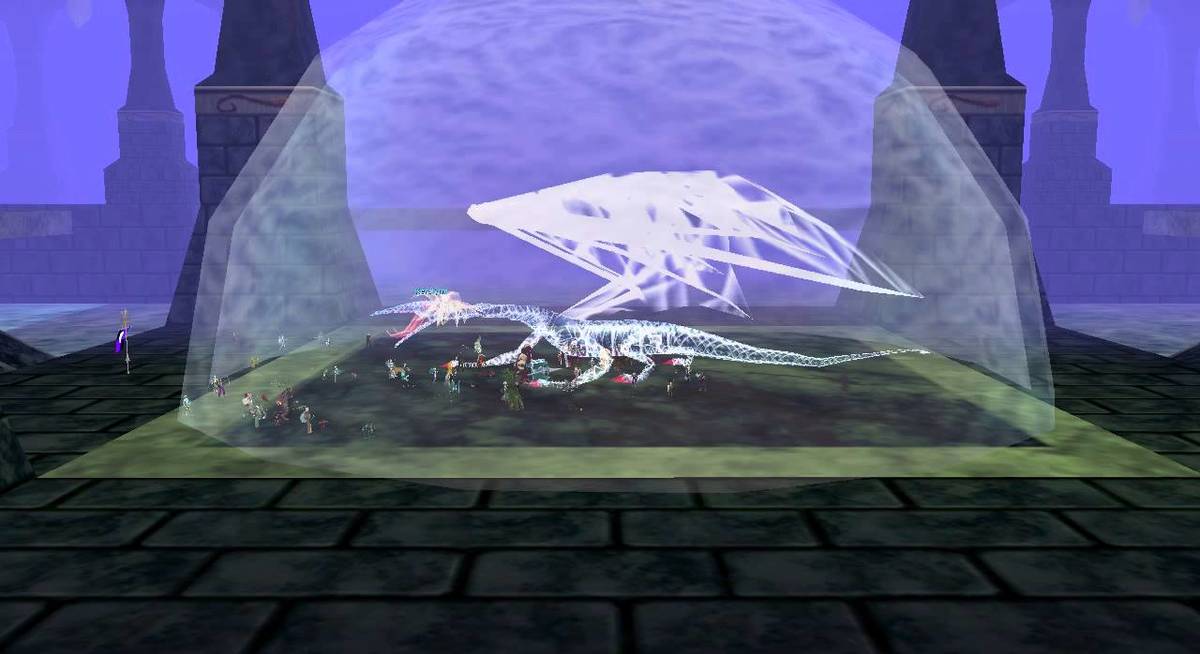 One of my favorite points that Moorgard brings up is whether or not Veeshan can be considered evil. In original EverQuest lore, Veeshan and Brell had a proverbial pissing contest to see who could populate Norrath the fastest. This might not be so with EverQuest Next, but we do have Kerafyrm back in the story. The Sleeper is back to his slumber, encased in a chamber made of the very fragments of the universe Veeshan created in order to defeat him. Upon finding that she did not destroy her Omega, she piled up shards like a universe destroying game of Pick Up Stix and created a crystalline prison to hold chaos in. Will it work? We know how it went in the original EverQuest. I know I was one-shotted by that guy.

Through Veeshan's folly, we learn of the Nor'I's beginning. The power Veeshan unleashed in attempt to wipe Kerafyrm from the known universe fractured everything, destroyed all life on Norrath, but when it began to come back, the Nor'I came with it. The Nor'I is the world spirit of Norrath, the core of all life on the planet. It waxes and wanes with Norrath, and damage to it is damage to the planet, and vice versa. The Nor'I is a new addition to EverQuest lore, existing only in EverQuest Next. What part will it play in the new Norrath? Time can only tell.