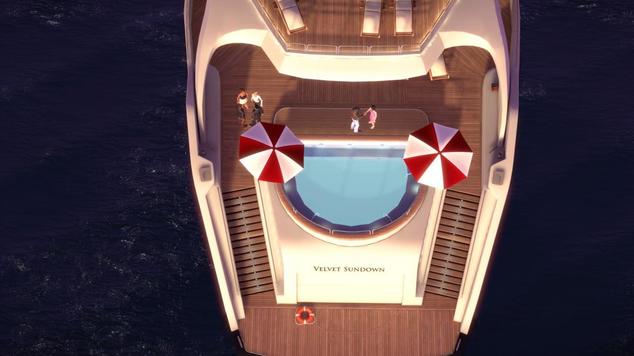 It's not often that I'll get a press release about a game and it actually surprises me. Finnish developer Tribe Studios has an instanced multiplayer game called Velvet Sundown, which is kind of a 3D version of Clue. You don't design your character, there is no creation process and there are no classes to select. This isn't your typical multiplayer game, by any means. It's also not a massively multiplayer game, since you need a total of four to eleven players per game.

So, what do you do then? As soon as there are four or more players available, you're matched together and each one of you becomes one of the eleven characters in the scenario, which takes place on a yacht. Through your interactions with the other players, you work towards a common goal. However, you and the other players also your own motives. It's like a murder mystery cruise without having to deal with those icky outdoors and you get to play it out as someone else while you sit around in your PJs. 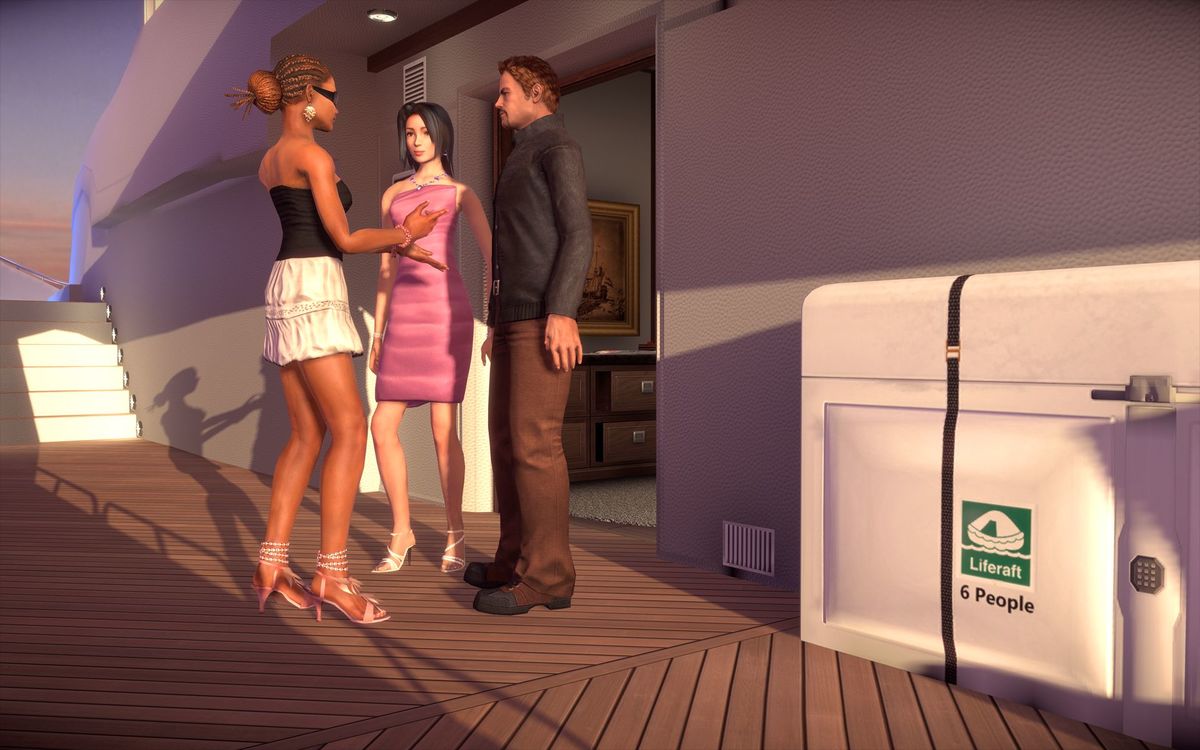 The world in Velvet Sundown is not persistent and you don't stay in beyond the scenario you play out. The game is purely social: there is no killing, no looting, no crafting, no gearing, no levels. You could say that it's a roleplaying game that focuses solely on the element of roleplay. It's an interesting concept and I could see it being quite successful.

I didn't last long playing MOBAs because the constant releveling and regearing each game wore me out than your average PvE treadmill in an MMO will. Velvet Sundown removes all of those aspects, since the game doesn't have gear. However, I would not suggest MOBA enthusiasts to try Velvet Sundown at all, unless MOBAs are just one aspect of gaming they find enjoyable. I'm getting way off-track here. Let's get back to Velvet Sundown. 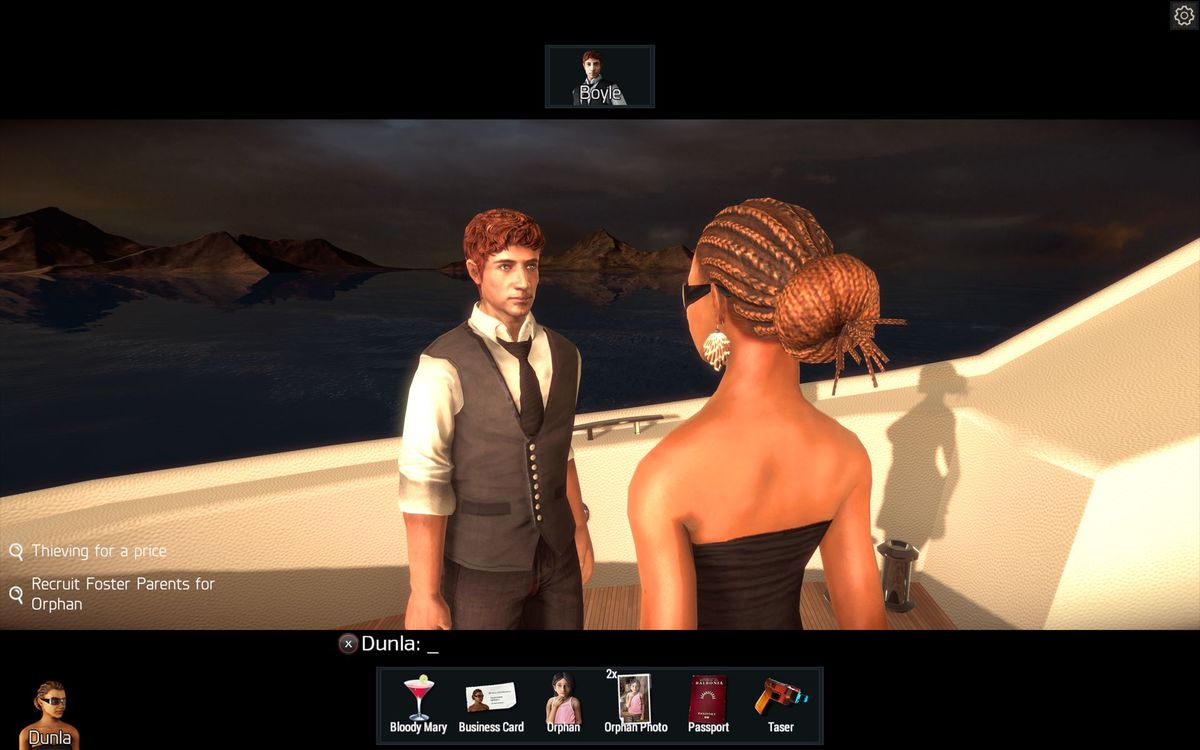 The engine it's built on is one Tribe developed themselves, what they're calling Dramagame. Dramagame allows for each scenario to play out differently than others, making each play through on Velvet Sundown a unique experience for all of the players. At the start of each game, you're assigned to play as one of the eleven ready-made characters and, in addition to that character's usual agenda, you're also given a random goal.

It's up to you to decide whether or not you want to cooperate with your fellow players to figure out where the game is going, or if you want to only work towards your own personal goals as the character you're playing. I think this is one of the interesting aspects of the game. You'll never know how players are going to decide to act as you begin, and you don't know what everyone is assigned to. Add that to low system requirements and that it's free to play, this could be a fun, relaxing game that you can experience casually, whenever you want a break from whatever you're doing.

Velvet Sundown is currently in open beta on Steam. Care to run a few scenarios?

To read the latest guides, news, and features you can visit our Velvet Sundown Game Page.