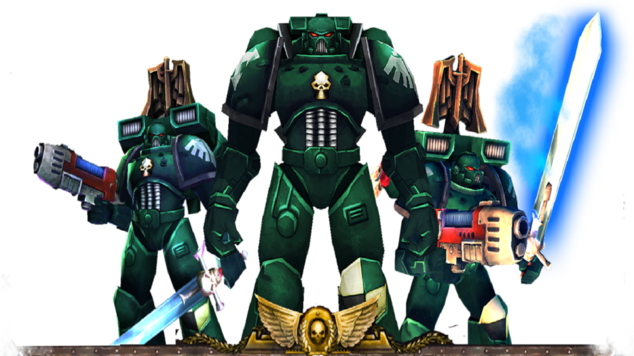 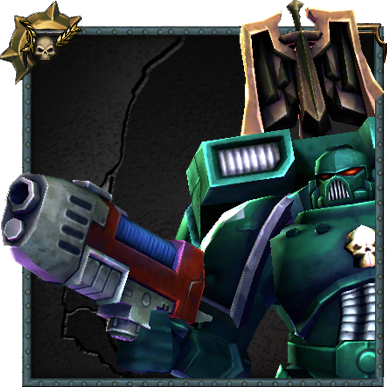 Tomorrow, Vancouver based mobile development studio Roadhouse Interactive Limited will be releasing their first major content expansion for their mobile sidescroller action RPG Warhammer 40K: Carnage. Tomorrow, the Dark Angel content update will bring Dark Angel Space Marines to the game, along with new missions, weapons and the Combat Arena gameplay. This patch also includes game and performance optimizations for Warhammer 40K: Carnage, which is available for both iOS and Android devices.

For anyone interested in Warhammer 40K: Carnage, but isn't sure where to start, Roadhouse Interactive has made some really nice guides for getting into the game. We have two guides here at Ten Ton Hammer, written by the developers themselves! For those just starting out, there is the Gameplay Essentials Guide, and for the slightly advanced player (but also totally hopeful for people like me, the forever newb), is a guide on how to best utilize your weapons.

In the Gameplay Essentials Guide, you'll learn all of the basics to get you going in Warhammer 40K: Carnage, such as jumping, blocking and aerial strikes. While the guide at first walks you through the tutorial, it also includes what to do and expect after you create your own character. How fast you clear a level and how little damage you take will be added up and scored, which can earn you stars. Stars can be traded in for Star Rewards, but you also get gear through Supply Caches, which are where you can buy and upgrade new gear using the silver you've earned in the game.

Gearing up in Warhammer 40K: Carnage is easy. You run missions, get silver as you mow down orks and then buy gear from Supply Caches at the end of your mission. Learn how to gear up the best way possible with the How to Best Utilize Weaponry guide. You'll have twelve inactive and six active gearslots for use, and you'll have a chance to not only purchase gear, but upgrade it all as well. There are five grades of rarity for armor and a large variety of weapons available, for both melee and ranged. Read up on options you'll have and then experiment in-game to find out which combination works best for you. 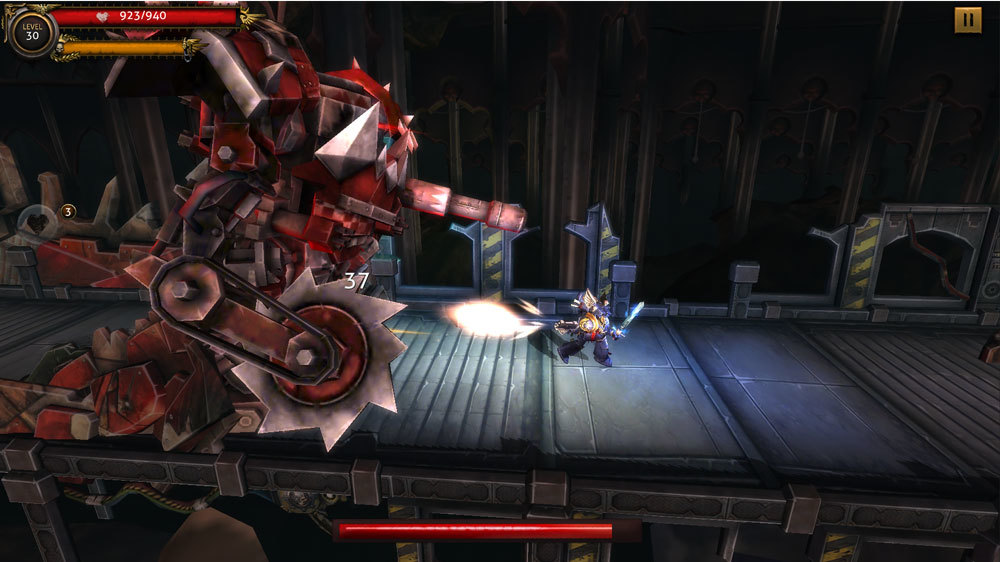 Now that you've got the basics down, expect to find tons of new gear added into Warhammer 40K: Carnage, including the best you can find in game to date. Supply Caches have been updated and new missions are in the game to go with them. In the Arena Combat Missions, expect to be surrounded by orks on all sides, leaving you with nothing to do but fight for your survival, block wisely and obliterate orks. Enjoy the carnage.