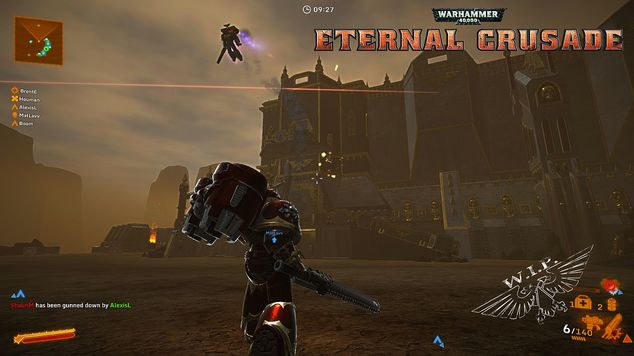 WH40k: Eternal Crusade fans better get ready for 2PM, Friday April 10th, 2015 for a list of awesome news coming, including the reveal of the winner of the new Elder sub-faction, along with an Ork leader, and they will be opening the voting for the fifth Ork sub-faction. Along with the reveals, news, and announcements, they will be running their standard giveaway, so head over and subscribe now for increased chances at winning.

The hosts of the show will be Nathan, Brent, Ivan, and Katie. The weekly show took a short hiatus for Easter, but it's back and action packed with a ton of cool info.

WH40k: EC will launch with Goffs, Evil Sunz, Bad Moons, and Deathskulls. Likely options for this voting round would probably be Feral Orks, Snakebites, Freebooterz, and the Kult of Speed, although we'll know who will be up to vote tomorrow during the livestream. The Orks are going to be the free-to-play army, naturally weaker but much stronger in numbers, the general idea being that if you want to play for free you can as part of the Ork horde, while pay-to-play characters will take on the roles of the much more powerful armies. Not to dismiss Ork power, the idea being that there will be many, many, many more free-to-play players who will operate horde style. It should be interesting to see and this is for sure a very important vote, since this will impact a large population of the game when it goes live. 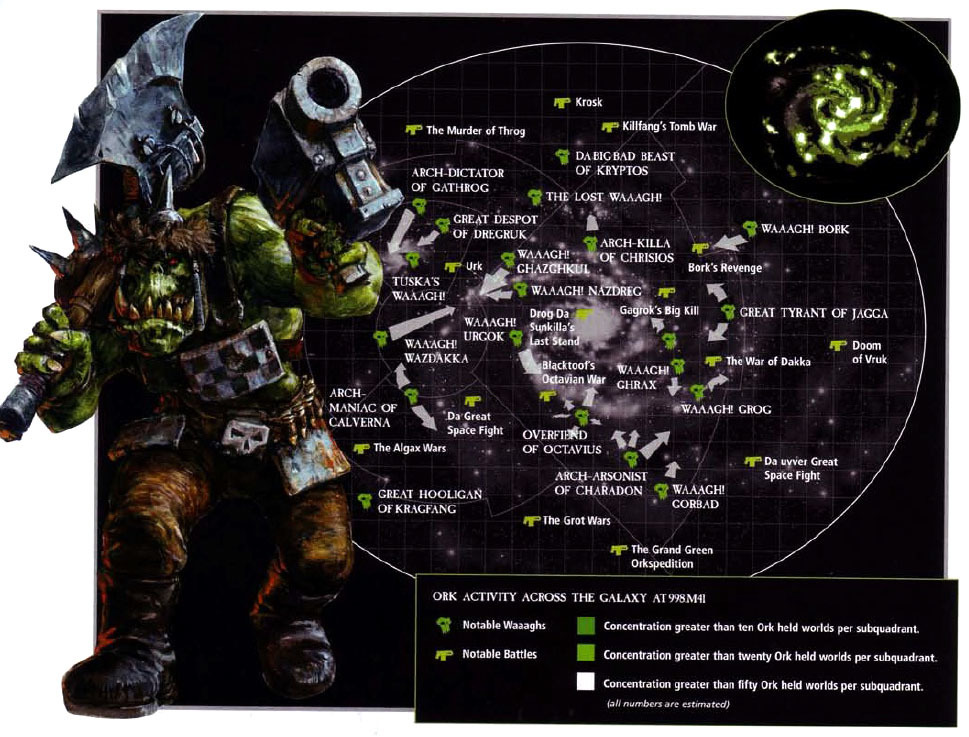 The stream will start at 2PM on April 10th, 2015. You can view the stream here. A lot of excitment is already brewing over at the official forums about this stream, so it should be a good one.