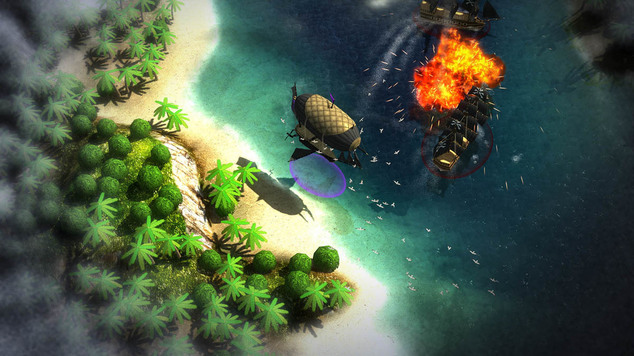 Recently Michael "Aren Mook" Lyashenko of Tasharen Entertainment announced that the Steam early-access game Windward will be seeing it's official release on May 12, 2015. Michael has been the sole developer on the project through the majority of its development process, and has done a stellar job creating a vibrant, polished and bug-free title that is quite engaging and fun to play.

Windward has been in Steam early-access for six full months and has seen a multitude of revision, reiteration, and newly added features since it first appeared.

The game centers around naval combat and trade in a procedurally generated world filled with Pirates and competing factions. The game is fully equipped to be modded and features player-run servers. It has trade, questing, combat, and capture and hold type of content that can be played solo, cooperatively with friends, or competitively in a sort of persistent PvP arena.

Players have the ability to progress vertically and upgrade their ship and many components of those ship including customizing their appearance and talent specializations. Players also can unlock items that allow them to edit the world in real-time to hand-craft maps as they see fit. It's quite a unique game that reminds me of Sid Meyer's Pirates, but built into a hybrid RPG and action-RTS format.

The game currently retails at $14.99 on the steam store and offers dozens (if not hundreds) of hours of play that can be as intense or as tranquil as the player prefers, with options to play both alone and with larger groups of people.

There are very few instances where I see a game have a successful, positive, and well-executed early-access phase, and Windward definately qualifies as one of those rare exceptions. I highly recommend this game, especially if you enjoy naval combat and games that are play-at-your-own-pace. 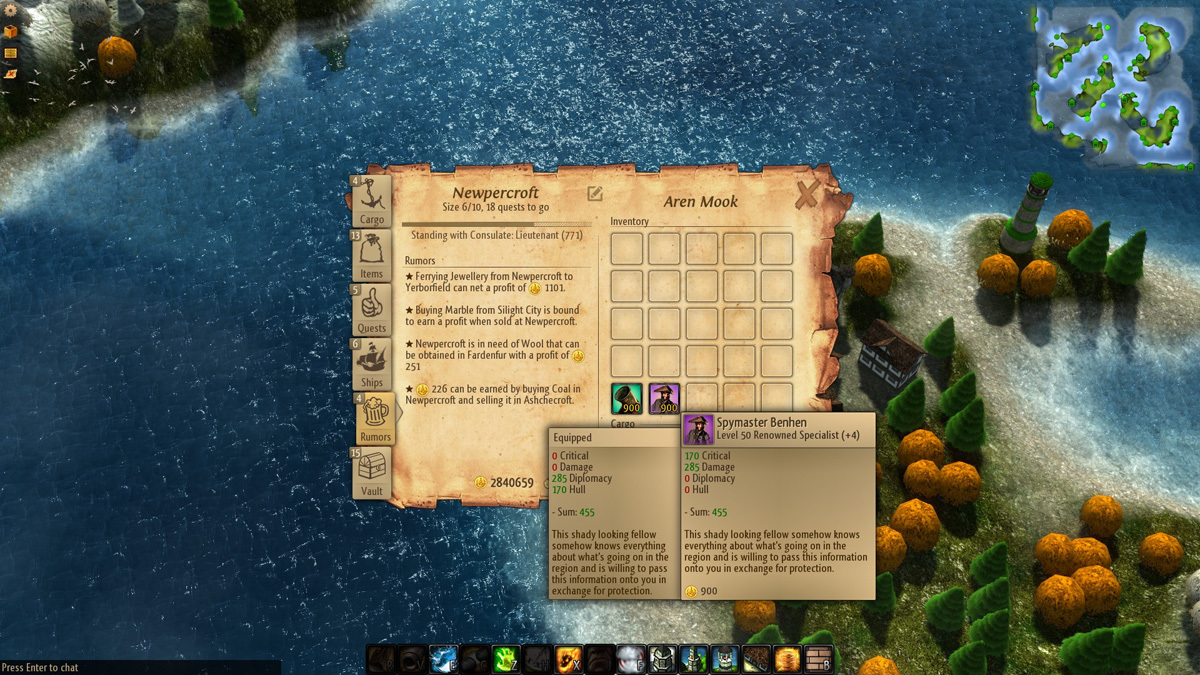