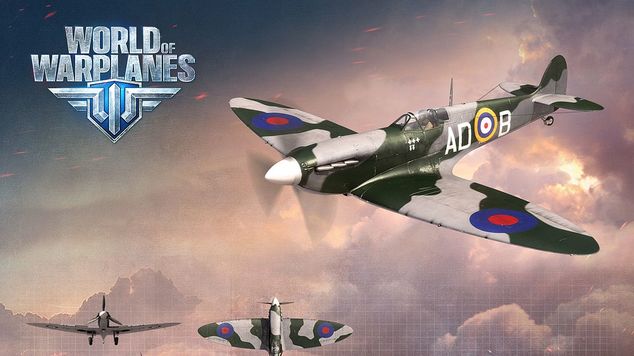 Start grinding Thunder achievements on tier IV and VIII aircraft this week. From today until Friday you can work your way into winning an awesome Mosquito FB 26 premium aircraft.

This week, we're challenging you to earn as many "Thunder" achievements as possible! Jump in your favorite aircraft (tiers IV - VII) to ensure you make it into the top 10 achievements earners— if you do, you'll win yourself a Mosquito FB 26 tier VI Premium aircraft!

Top 10 winners will be decided by the highest number of Thunder achievements earned in any number of battles
Must use tier IV - VII aircraft
Winner will be announced Monday, August 3

You can get the achievement by killing 75 points worth of ground enemies in a game.

Awarded for receiving at least 75 points for enemy ground targets destroyed in one battle. The player can fly an aircraft of any type: fighter, heavy fighter, or attack aircraft. Available in Standard Battle only.

The ten players who have earned the most thunder achievements will walk away from the game. You don't have to have a specific amount of games played or anything, you just need the number of achievements. This was originally the furious achievement, but was changed to Thunder to give everyone a chance at the medal. Head on out into the battlefield and good luck!