Ten Ton Hammer's Christmas Gift List 2014
The Ten Ton Hammer team have put together a list of Christmas gifts everyone should be buying this year.
Promotion
Guild Wars 2 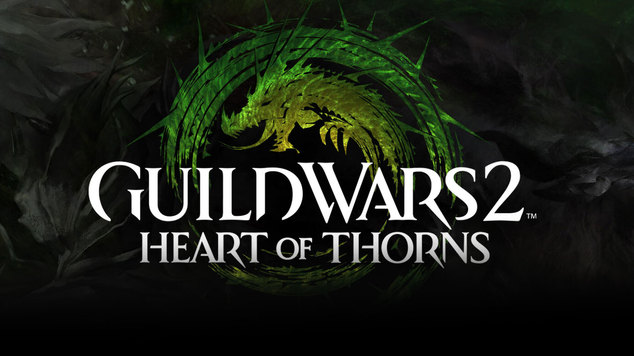 At 10:30am CST today ArenaNet are taking to the main stage in PAX South to discuss Heart of Thorns. There's every expectation that this will be the first expansion pack for Guild Wars 2 and unsurprisingly, ArenaNet have pulled out all the stops to bring key community members and press to the event. Also starting later today is a 75% discount to the digital copy of Guild Wars 2 if you buy direct from ArenaNet. In this node we'll providing all the neccesary content coverage of the event as well as links to anything we think that you'll need.

Have a link we've missed? Can you recommend a Stream or Community event to celebrate Heart of Thorns? Know a Twitter handle that isn't here? Let us know!