Get Into World of Warplanes' Flight School 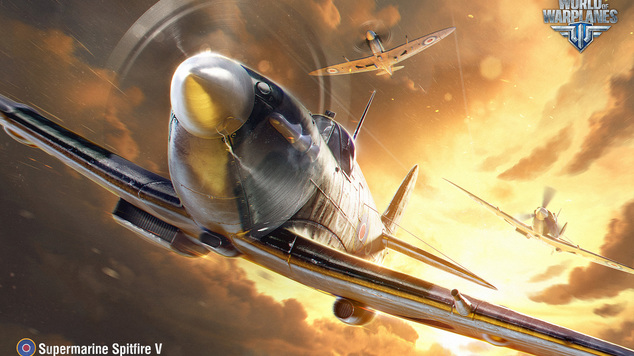 Wargaming is releasing a series of videos for their World of Warplanes IP, which are tutorials for budding pilots, so that they can dogfight just like Iceman. The latest, Episode 7, details crew assembly and formation, goes over different aircraft aspects, and how to communicate in battle. The goal of this series of videos is to get newcomers caught up as quickly as possible, so they can take down other pilots just like someone who's been playing awhile.

Episode 7: Teamplay comes out right on the heels of Update 1.5, which comes with 50 new achievements, a new map, a reworked map, ground targets, and a new battle type, Battle Against Bots. Also in new WoWP news is this weekend's event, Appetite for Destruction. In addition to being the greatest album Guns N Roses ever produced, Appetite for Destruction is an event running from 4pm PT today through 4pm PT on Monday. Get your wolfpack ready and take it to the skies to earn some rewards while the event is happening.