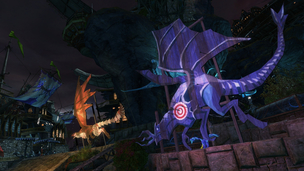 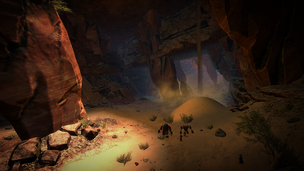 Guild Wars 2's Asura Week Continues with New Animation Dev Blog, Videos and Web Page
<p>Learn about the challenges of animating the asura with a new developer blog and video.

Guild Wars 2 Echos of the Past Teaser

ArenaNet has released a teaser trailer for Echos of the Past, which is the next installment of Living World. Season 2, Episode 5 of the event will resume on Tuesday, November 4. 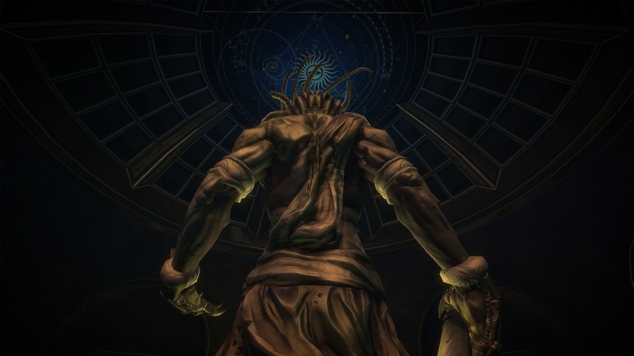 Today, ArenaNet released the teaser trailer for Season 2, Episode 5, Echos of the Past. The Guild Wars 2 Living World event will continue in one week, on November 4. What's known as Election Day in the United States is also turning out to be a rather exciting day in the gaming world this year. While I do hope anyone living in the U.S. who is eligible to vote does get to the polls to let their opinions be heard (regardless of your political leanings, because this really is important!), don't forget to save some energy for when you get home from the polls. November 4 has a lot going for it, beginning here with Living World Season 2 resuming. Episode 4 left us with a cliffhanger as our heroes were gearing up to take on Mordremoth, the Elder Dragon trying to rip Tyria to shreds.

Log in to Guild Wars 2 next Tuesday, November 4, to participate in Echoes of the Past, the newest addition to the story unfolding in Living World season 2. Echoes of the Past will pick up the story from the cliffhanger ending of episode 4 and follow the heroes of Tyria as they continue down the road to war against the Elder Dragon Mordremoth.

If you're looking for a reason to log into Guild Wars 2 right now, though, you can take advantage of Blood and Madness, the annual Guild Wars 2 Halloween event. Not only can you find fun armor and weapon skins, but there are pets to collect, tower jumping puzzles to defeat, a maze to get lost in (or just slay some werewolves in), and all sorts of other fun stuff. Tyria is always a place for a good Halloween event, which I highly recommend. I say this as someone who didn't play enough Mario growing up, so that tower jumping puzzle is pretty much my mortal enemy. I think I've rage quit the game more than once after hours of falling off that damn thing. Even with that, I still think that Guild Wars 2 puts on one hell of a Halloween event. You even get to take down the Mad King himself when he invades Lion's Reach! 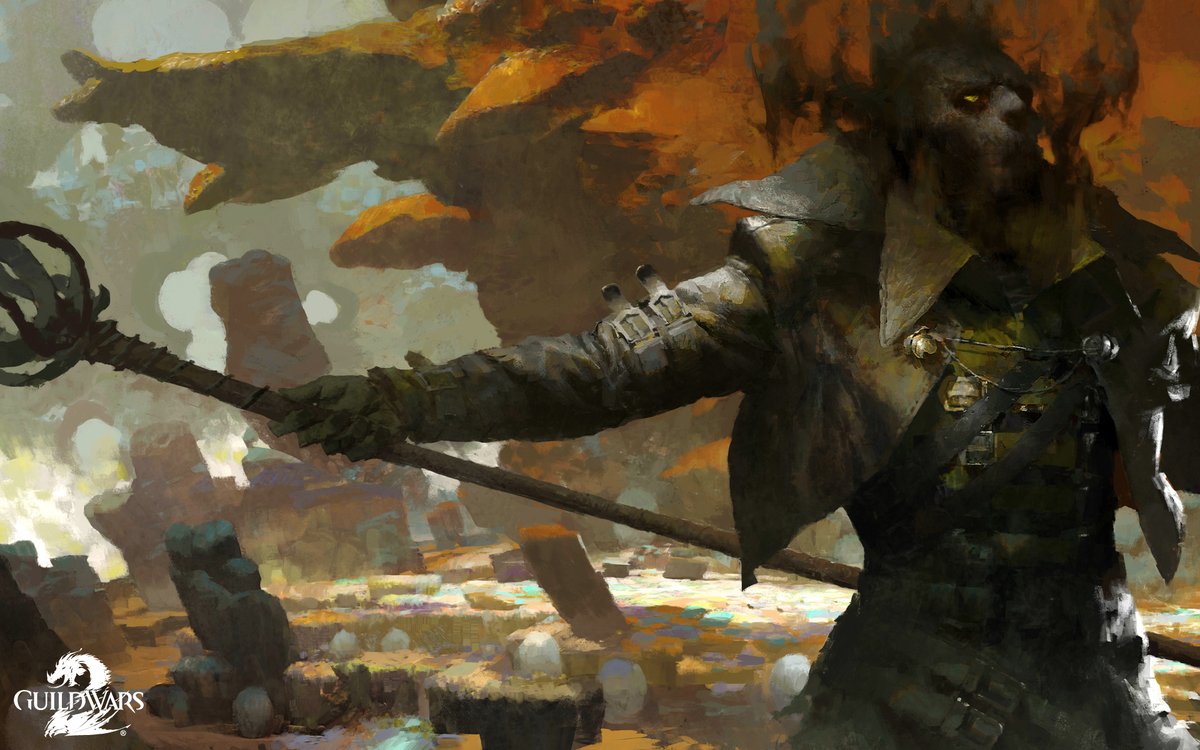 Did you know that we have a site in our network that's solely dedicated to Guild Wars 2 news, updates, guides and more? Guild Wars 2 Hub has a full event page for Living World, which will no doubt be updated as new episodes are released, starting with Episode 5 of Season 2 that launches next Tuesday. If you're hopping in now to take advantage of the Blood and Madness event, I recommend heading over to this page, which is where you can find all of Guild Wars 2 Hub's coverage. This page includes the patch notes, an Achievements Guide, a skins gallery and much more. Might as well pop in, have some fun in the Labyrinth by taking out some names while getting reacquainted with what is going on in the Living World Series before Season 2 continues on November 4! Be sure to let us know your favorite rewards you've found in Blood and Madness and what your favorite parts of Living World have been so far in the comment section below.