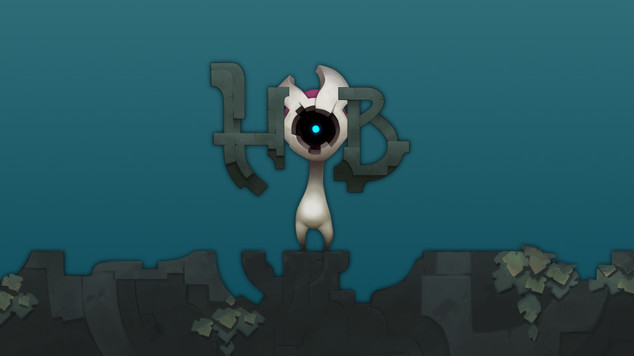 10 Things That Are Not Runic Games’ Hob
Following the announcement of Runic Games’ upcoming Hob, we couldn’t resist coming up with a list of 10 things

Anyone following the wide world of video games over the years has seen the typical feature lists following new game announcements. While these can be critical at getting the word out about what the game is and what players can expect, most also come across as “Hurray! Marketing Team Assemble!” and will be devoid of things that actually describe the game.

Drown your sorrows at the local tavern and compete in epic belching contests!

You know, that kind of stuff.

So following the announcement of Hob, the upcoming third title from the small but passionate team at Runic Games, I thought an altogether different approach was in order.

Thus I present for your viewing pleasure…

10 Things That Are Not Hob

I’m fairly certain that Hob will not be a cheesy, serialized comic found in weekly newspapers.

While I was always more a fan of the Hobgoblin over the original Green Goblin, I don’t think he’ll be making an appearance in Hob. Then again, one of the screenshots on the official Hob site is called ‘Grapple’… 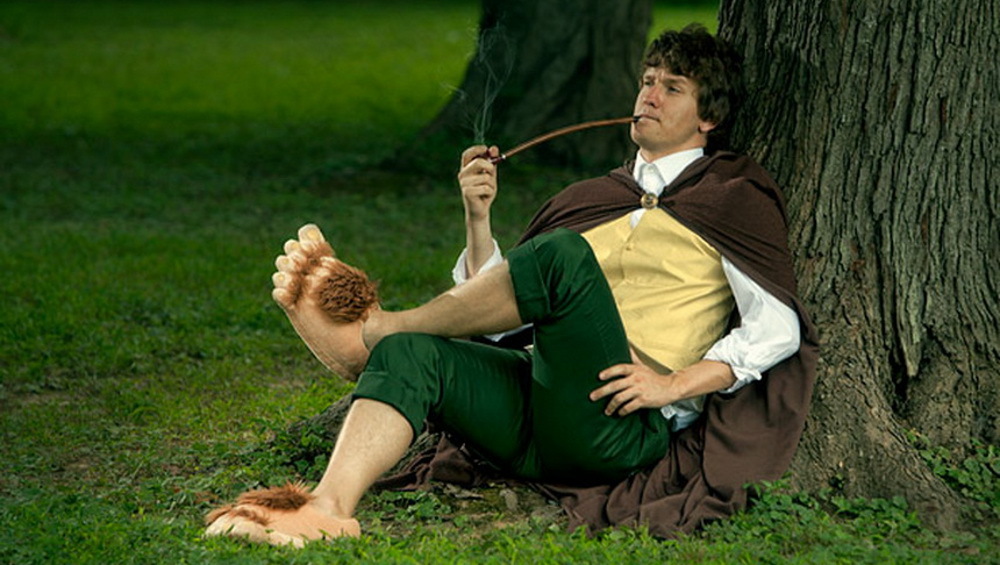 Explore the deep mysteries of yarn! Uncover lore of the world with a trip down the scrapbooking isle!

While the folks at Runic definitely have a sense of humor, I don’t know how fans would react if they discovered that Hob is secretly just an ARG marketing campaign for House of Blues. Then again, stranger things have happened!

Hob also probably won’t be a cheap knockoff of HBO, though it would be hilarious if Hob turned out to be a new cable service for gamers, Home Office Box.

Now here’s an awesome idea: Hobo Online. Go on a mighty quest for the ultimate ham sandwich! Ride trains across dull rural landscapes! Conduct critical research to determine what percentage of the population can, in fact, spare a dollar!

With that said, I would fully endorse the concept of turning the amazing Hobo with a Shotgun into an MMO. Somebody needs to Kickstart the thing, ASAP!

I wouldn’t rule out the idea that Hob is secretly about an aspiring ice hockey player who skates around looking for trouble. Oh wait, that’s the plot of Jupiter Ascending. Never mind.

This is one that our resident writer from the UK, Lewis Burnell, would probably totally be down with. If you’re not quite sure what HobNobs is, it is the brand name for commercial biscuits inspired by the traditional hobnob biscuit recipe.

Thus, I don’t think Runic’s Hob is secretly a biscuit manufacturing simulator. Sorry, Lewis! I know you had such high hopes.

While much of the world may be clamoring for a proper video game that celebrates the illustrious city of Hoboken, New Jersey, you’ll probably have to keep waiting. Unless the real mystery of Hob is that you uncover that Hoboken is, in fact, an alien planet. Which is probably the case.

Have your own thoughts on what you hope to see (or as is the case here, expect not to see) from Hob? Hobble on down to the comments and let us know!